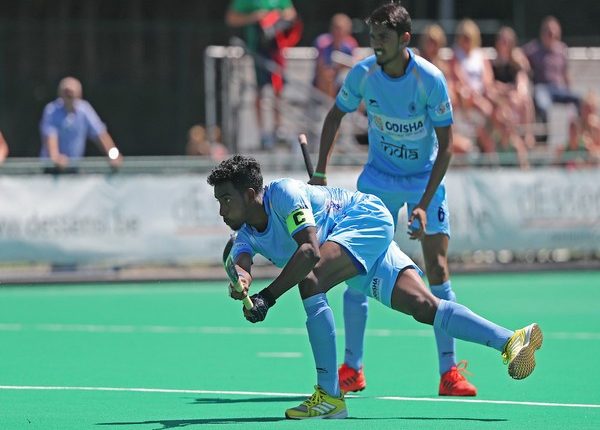 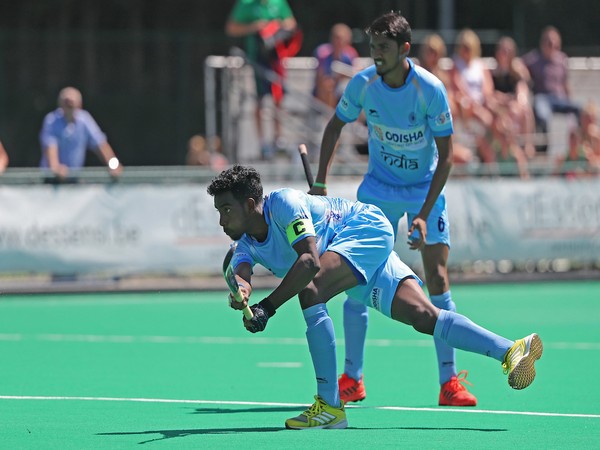 Bengaluru (Karnataka) [India], October 30 (ANI): Dispan Tirkey, who was part of the India Colts team that lifted the FIH Junior Men’s World Cup in 2016, is leaving no stone unturned to don the Indian jersey again.
Tirkey has had a rough patch over the past two years. After his last appearance for the senior India team in 2018 at the Sultan Azlan Shah Cup, he has been in and out of the senior core probable list while most of 2019 he had been out of action due to a career-threatening surgery.
Now, back in the reckoning, Tirkey wants to make most of the opportunity he has been provided with.
“The last two years have been very challenging for me. While I went back to representing the Junior team in a few tournaments, I was mostly out of action in 2019 due to the surgery I required. It took me a while before I could return to full fitness but now that I am given another opportunity to show my potential, I want to make full use of it,” Tirkey, who was Vice-Captain of the India Colts team that won the FIH Junior Men’s World Cup held in Lucknow in 2016, said in a Hockey India release.
Having been selected in the senior core probable group again, Tirkey says his focus is now on executing what the chief coach expects of him and also focus on his drag-flicking.
“After the lockdown, we have begun activities in a slow and steady manner. We are building up our game slowly and the sessions are not very tough yet. It is more like going back to basics and I feel this is the perfect time for me to work on my drag flicking skills and I have been focused on improvising this skill,” expressed Tirkey who hails from Odisha.
Though India may not travel for any competitions this year due to the prevailing travel restrictions, Tirkey hopes he will earn the India jersey again.
“I am working on giving my 100 percent in every session. I last played for India at the Sultan Azlan Shah Cup in 2018 and I am waiting to earn back the India jersey again. The Core Group is strong with some very good players and I will have to bring out my best performance to earn a spot again in the India team and I am working towards it with a positive frame of mind,” Tirkey said. (ANI)

Bermuda Championship: Lahiri gives away first-half gain but cards 3-under 68 and lies 26th