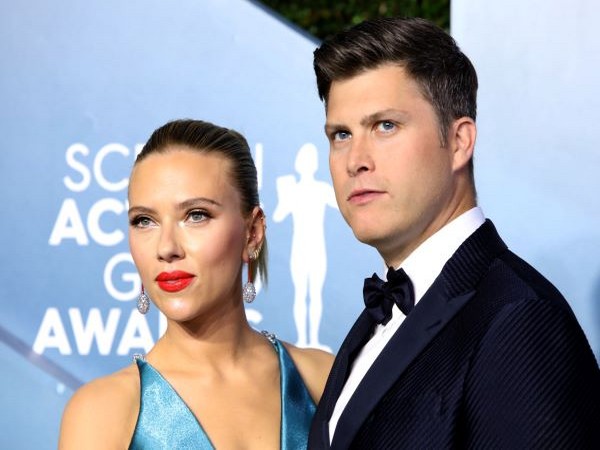 Washington [US], October 30 (ANI): Hollywood star Scarlett Johansson and comedian Colin Jost have tied the knot.
According to The Hollywood Reporter, the couple were wed in an intimate ceremony over the weekend, as per a post by the Meals on Wheels America Instagram account. Johansson’s representative also confirmed the news to The Hollywood Reporter.
The programme shared the news of the couple’s nuptials, adding Johansson and Jost’s “wedding wish” is for people to support Meals on Wheels America via donations and “help make a difference for vulnerable older adults during this difficult time.”
The 35-year-old star Johansson and Jost got engaged in May 2019 after dating for two years.
As reported by The Hollywood Reporter, the ‘Lucy’ star Johansson, was previously married to Ryan Reynolds and journalist Romain Dauriac, with whom she has a daughter named Rose, who was born in 2014.
This is the first marriage for the 36-year-old Jost, who is the co-head writer at SNL and co-anchor of ‘Weekend Update.’ (ANI)