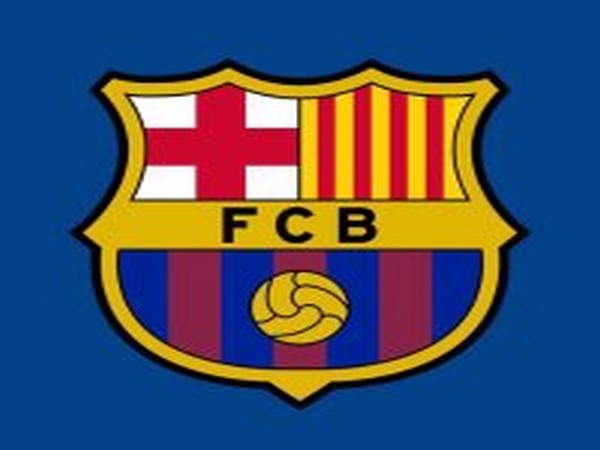 Barcelona [Spain], October 30 (ANI): Barcelona have confirmed that Ronald Araujo has sustained a hamstring injury on his right leg.
Araujo picked the injury during the club’s Champions League clash against Juventus on Thursday.
“Test on Friday has revealed that Ronald Araujo has a femoral biceps (hamstring) injury on his right leg and his availability will now depend on how the injury develops,” the club said in a statement.
The Uruguayan was substituted at half-time by Sergio Busquets during the match which Barcelona won by 2-0.
Ousmane Dembele had scored the opening goal of the match in the 14th minute, handing Barcelona a lead. Lionel Messi then successfully converted a penalty in the 90+1st minute to seal a 2-0 win for Barcelona. (ANI)

Community transmission has begun in some parts of…