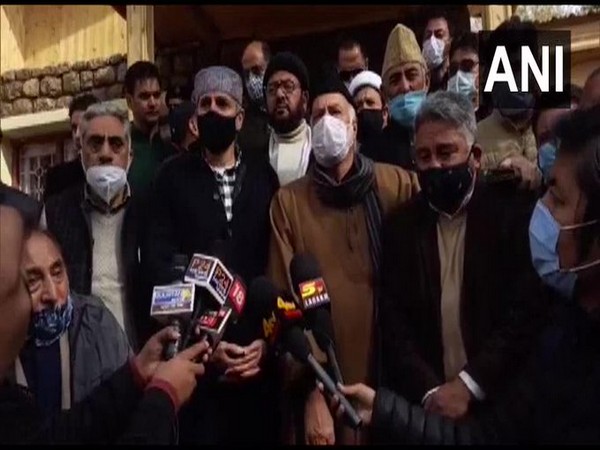 In a 1st, Bangladesh troops to march on Rajpath on R-Day, thank India for 1971 help

Man carjacked in Uptown after letting someone ‘test drive’ his Lexus SUV; woman…

IAF ready to tackle any challenge from Leh to Kanyakumari, says Rafale pilot

Ladakh standoff: India to hold military talks with China on Sunday, even as it…

I live in a noisy neighbourhood: Kalki Koechlin