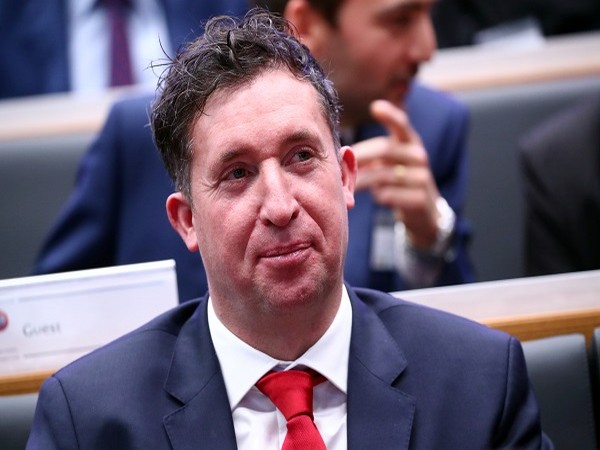 Sircaim (Goa) [India], October 30 (ANI): Liverpool legend and head coach of East Bengal Robbie Fowler on Friday said that the match against ATK Mohun Bagan in the seventh season of Indian Super League (ISL) will be a “massive one” for them.
SC East Bengal will take on ATK Mohun Bagan in their opening game on November 27, at the Tilak Maidan Stadium.
The former England striker said that the side is ready for the clash and there is no pressure on the players.
“We know how tough any game would be. But for us to get the reigning champions and to get a massive derby out of the way is something for us to train for. It’s a massive game for our players and we can’t wait. We will be looking forward to it,” said Fowler in an East Bengal release.
“We are weeks behind in terms of preparation. But all we can do is get the team as ready as we can. We really will be ready. No pressure on our boys. We are new boys in the league. Let’s put all the pressure on ATK Mohun Bagan,” the Liverpool legend added.
East Bengal also hit the training ground on Friday under the watchful eyes of Fowler with Anthony Pilkington, Danny Fox, and Aaron Joshua Amadi Holloway joining members of the Indian contingent at the SESA football academy ground in Sircaim.
Also, the fixtures of the league were announced until the eleventh round of games on Friday.
Defending champions ATK Mohun Bagan will face Kerala Blasters FC to kickstart the seventh season of ISL on November 20 at the GMC Stadium, Bambolim in Goa. (ANI)