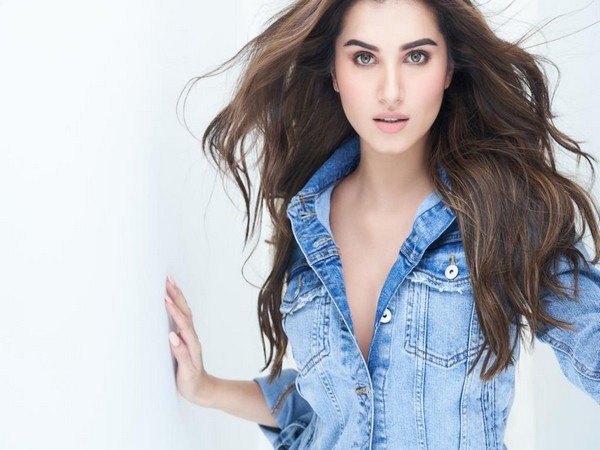 Mumbai (Maharashtra) [India], October 30 (ANI): The makers of ‘Heropanti 2’ have roped in Tara Sutaria as their female lead opposite Tiger Shroff in the second instalment of the successful action franchise.
Film critic and movie trade analyst Taran Adarsh confirmed the same on Friday on social media.
“TIGER SHROFF – TARA SUTARIA… #TaraSutaria to star opposite #TigerShroff in producer#SajidNadiadwala’s action franchise #Heropanti2… Directed by #AhmedKhan.#WardaNadiadwala,” he wrote. 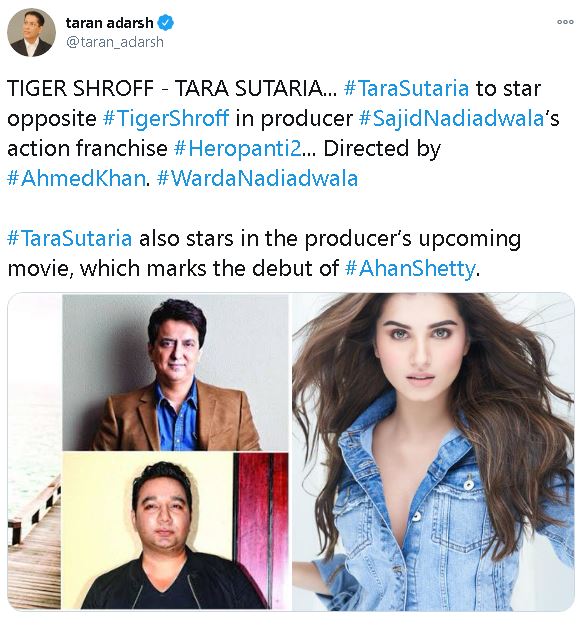 “#TaraSutaria also stars in the producer’s upcoming movie, which marks the debut of #AhanShetty,” he added.
Happy to reunite with her favourites, the ‘Marjaavan’ star extended thanks to Nadiadwala for believing in her.
She noted, “SO amped for this one… A new journey begins with my #NGEFamily #Heropanti2 #[email protected] @[email protected]@nadiadwalagrandson.” 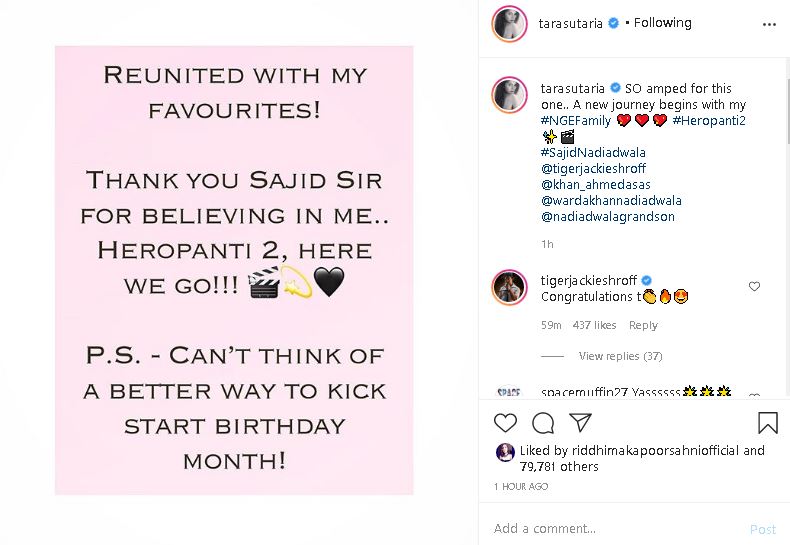 The ‘Baaghi 2’ star Shroff took to the comments section to congratulate his ‘Student Of The Year 2 ‘ co-star. He wrote, “Congratulations (along with clapping, fire and lovestruck emojis).”
Earlier this year, producer Sajid Nadiadwala had announced ‘Heropanti 2’.
‘Heropanti 2’ will be directed by Ahmed Khan, who has earlier called the shots for ‘Baaghi 2’ and ‘Baaghi 3’.(ANI)

Nadal through to US Open 3rd round after beating Pospisil