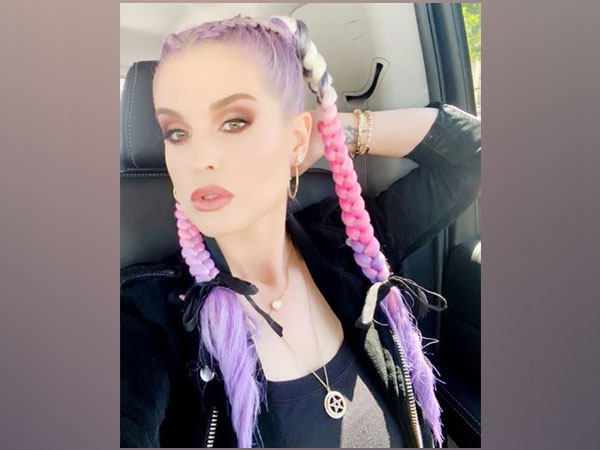 Washington [US], October 30 (ANI): British actor and model Kelly Osbourne during a digital sit down on CBS’s ‘The Talk,’ opened up about her current dating life, telling the panel — including mother Sharon Osbourne — that she’s been “having fun.” She also addressed an industry-wide rumour that she turned down seven men in one day.
According to Page Six, the 36-year-old actor has been proudly flaunting her slim figure after dropping 85 pounds and doesn’t have time for fair-weather suitors. Osbourne said, “You know what it was? It was all guys who I had shown interest in before, but had all made comments about — ‘She’s great, but she’s too fat’ or ‘She’s great, but’ — so it was all of those people that came back around. So I was like, no, no.”
Osbourne has admitted that part of her dramatic weight loss is due to a gastric sleeve surgery she had “about two years ago.”
Page Six reported that Osbourne said in August, “I had surgery. I don’t give a f**k what anyone has to say. I did it, I’m proud of it, they can suck s**t.”
Earlier this year, the scion of Sharon and Ozzy Osbourne declared that 2020 was going to be a year of self-reflection and change.
“It’s time to put myself first, stop taking on other people’s s**t and be the badass sober women I was born to be,” she wrote on Instagram. (ANI)