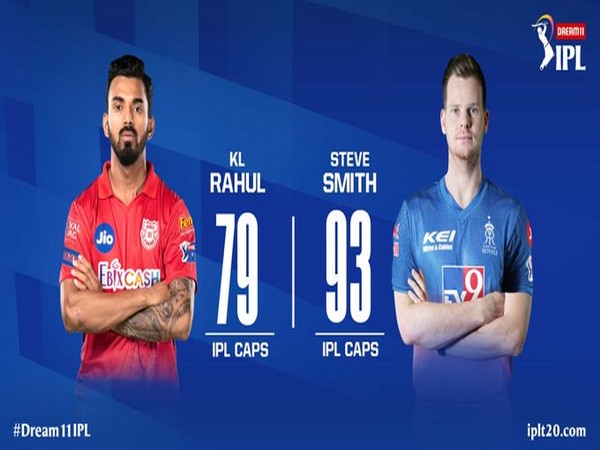 Radiation from smartphones may up miscarriage risk: Study