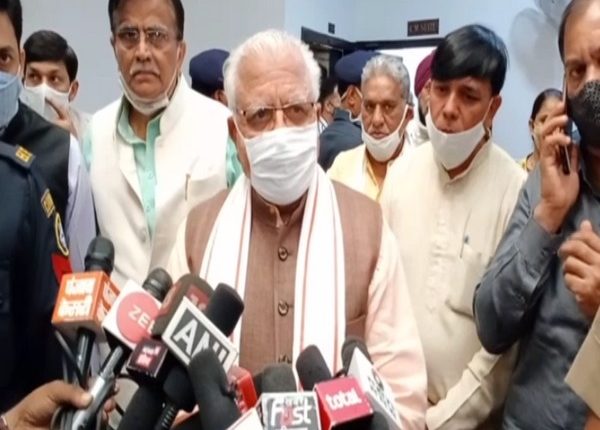 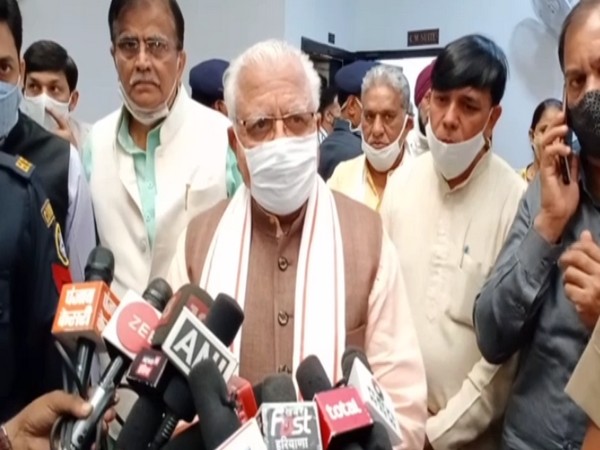 Rohtak (Haryana) [India], October 31 (ANI): Haryana Chief Minister Manohar Lal Khattar on Friday said that the trial against the accused in Ballabhgarh student murder case will be held in a fast-track court.
“The victim’s family is satisfied with the Haryana government’s action. Culprits were nabbed within two hours of the incident and one who helped them was also arrested. Fast track court would be established in this case for giving strict punishment to culprits,” Khattar told reporters here.
Meanwhile, prime accused Touseef’s accomplice Rehan was sent to 14 days of judicial custody.
Three persons have been arrested in the case so far. The man who allegedly provided country-made pistol to Touseef has also been nabbed.
The final year commerce student was shot dead on Monday afternoon outside her college in Ballabgarh, where she had gone to take an exam.
The man, who shot her, was seen in a video of the incident captured on a CCTV camera outside the college, attempting to shove her into a car and when she tried to save herself, shot her at point-blank range.
After shooting the victim, the assailant fled with his associate in the car. The 21-year-old was rushed to the hospital where she succumbed to her injuries. (ANI)