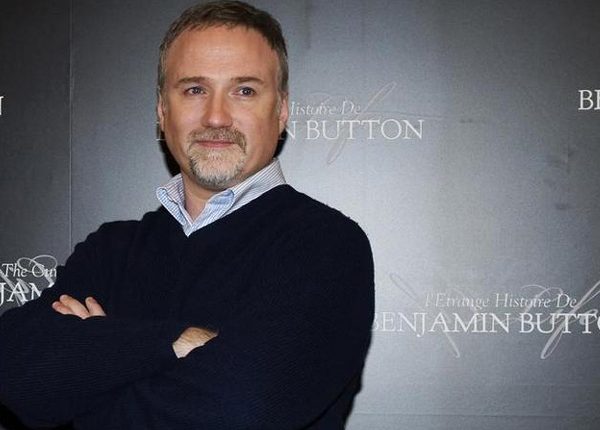 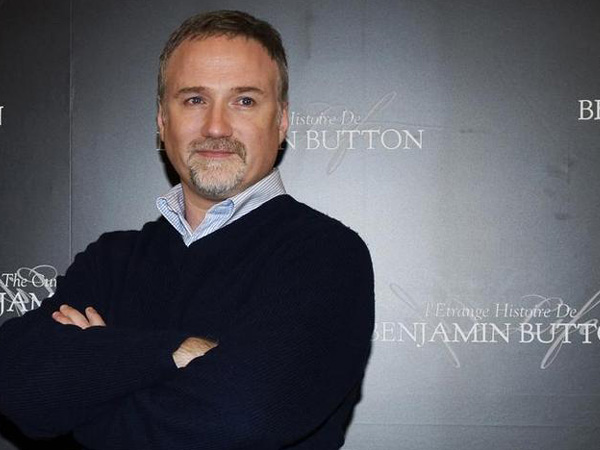 Washington [US], October 30 (ANI): A decade after Hollywood director David Fincher received nominations for his film ‘The Social Network’, his 11th feature film ‘Mank’ is most likely to pick up another nomination in the best director category.
According to The Hollywood Reporter, ‘Mank’, star Oscar-winner Gary Oldman as title character Herman J Mankiewicz, the noted screenwriter, wit and drunk who was credited with co-writing Kane, screened for pundits on Thursday night, will receive a limited theatrical release on November 13 and will drop on Netflix on December 4.
In this most unusual award season, it could become the first Netflix-distributed film ever awarded the top Oscar.
The film has been shot in the style and performed the tone of a 1940s movie. It is the most historically detailed and accurate film ever made about old Hollywood, The Hollywood Reporter added.
‘Mank’ has been written by Jack Fincher’s father, who after a long career as a magazine writer jotted down the screenplay at the urging of and in consultation with his son. He passed away in 2003.
The Academy’s actors branch, directors branch and writers branch might push ‘Mank’ to take a step closure to the award but it is likely to resonate with voters across the board.
‘Mank’ is a biopic of screenwriter Herman Mankiewicz who is known for collaborating with Orson Welles on ‘Citizen Kane’. (ANI)