Bermuda Championship: Lahiri gives away first-half gain but cards 3-under 68 and lies 26th 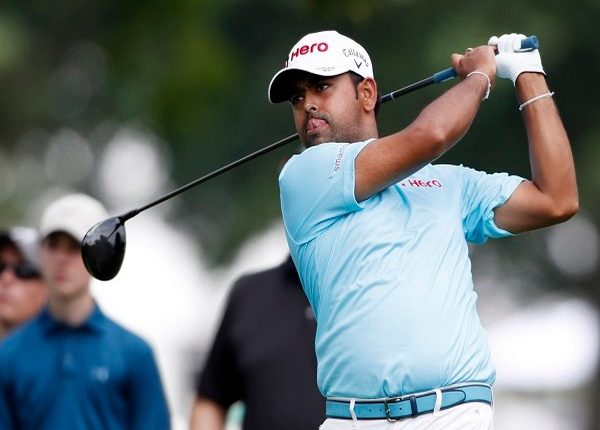 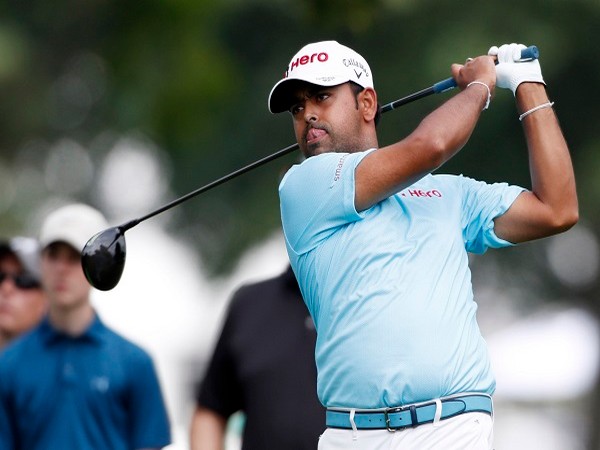 Southampton Parish [Bermuda], October 30 (ANI): Anirban Lahiri was in full flow for the first 10 holes, before lapsing on the back nine, as he finished with 3-under 68 in the first round of the Bermuda Championship in Bermuda.
Beginning with a pair of birdies, he was 4-under for the front nine at Port Royal and was then 5-under through the first 10 holes. But back-to-back bogeys on 12th and 13th followed by a birdie on 17th and a closing bogey saw him card 68 as he was placed T-26 after the first day.
Arjun Atwal began with a birdie and then had to wait till the 18th for his only other birdie but in between he dropped a double bogey and four other bogeys for a disappointing 4-over 75, leaving him to do a lot of work to stay on for the weekend.
A year ago Lahiri opened with a 66 on the same course but suffered a side strain late in the second round to withdraw despite making the cut.
Peter Malnati continued his rich vein of form as he celebrated seeing his infant son at a PGA TOUR event for the first time since the pandemic, with an 8-under 63 – his third round of 63 or better in the last three weeks. The fine start gave him a one-shot lead over Ryan Armour and Doug Ghim, who birdied his last two holes. Malnati is coming of finishes inside Top-5 in the last two starts – T2 at Sanderson Farms and T-5 at Shriners Hospital for Children Open.
The Bermuda Championship presented another step towards normalcy, as the event allows 500 spectators a day as the PGA Tour threw the event open for fans for the first time since the PLAYERS. The event has also been upgraded to full status, which means 500 Fedex Points and an invitation to the Masters Tournament next year. Till last year, the Bermuda Championship was held in the same week as the HSBC Champions in Shanghai, which was cancelled because of the COVID-19 pandemic this year.
Three players Doc Redman, Vaughn Taylor and Chase Seiffert were at 65. Three-time major champion and Ryder Cup captain Padraig Harrington opened with a 67 while Fred Funk, the 64-year-old regular on the PGA TOUR Champions, shot 69 as he played in the same group as his son, Taylor Funk, who shot a 73.
The Bermuda Championship also heralds the start of consecutive PGA TOUR events allowing limited fans. The Houston Open has said it will sell no more than 2,000 tickets a day. The Sentry Tournament of Champions at Kapalua, the first event of 2021, also announced this week it would have limited fans. (ANI)

I got lucky: Broad on dismissing Warner 7 times in 2019 Ashes