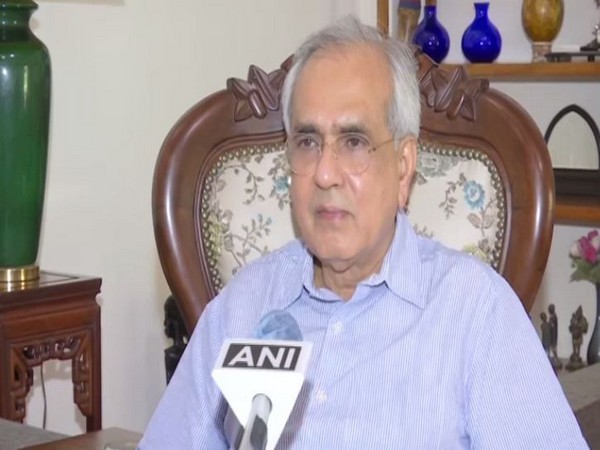 “We must recognise that Asia Pacific does not have the luxury of retrofitting businesses and finance our growth at the cost of our natural capital. Asia Pacific has the resilience, resources, scale and diversity and competitiveness to continue to remain the driver of global growth going forward,” he said.
“I do not think that there is a replacement for the Asia Pacific region as the principal driver of growth. Organisations like CACCI are very important in making the Asia Pacific region far more connected and inter-related,” he added.
Dr Kumar said for those that have invested in India, the government wants to recognise them by giving better logistics, much better infrastructure.
“This government is committed to two things — to give much greater space to private entrepreneurs, because we know without private entrepreneurs, whether domestic or foreign, we will not be able to achieve the kind of growth rates and sustainable growth rates that we want. And to this, our biggest effort is to create the trust between the government and the private sector based on which we can work together in a PPP to take matters forward,” he said.
Dr Kumar said that the government has brought out the Production Link Incentive Scheme which will be valid for 9-10 sectors and the objective of which is to incentivise investors in this country to put up globally comparable capacities in scale and in competitiveness.
He called this scheme unique and historical in the country and said that it will be done in the global context and will be done in India trying to regain its share in the global and regional production chain.
“We will go forward with this in respect to the multilateral trading orders and it will not imply in any sense, any form of isolation, closed economy or protectionism. It will be catered and targeted towards creating capacities,” Dr Kumar said.

Speaking at the inaugural session, Dr Sangita Reddy, President, FICCI said that the existential necessity of strong business and economy has been highlighted multiple times but despite that we did see contractions in GDP and balance sheets.
“But all of us have come to the resolve that the world can, should and will find a way to emerge stronger from this crisis,” she said.
“All policy statements by the government continue to say that there will be more fiscal stimulus as and when required. The government has again committed to reenergise the economy to stay on track of creating a $5 trillion economy,” she said. (ANI)

Turkey kills 55 IS members in Syria