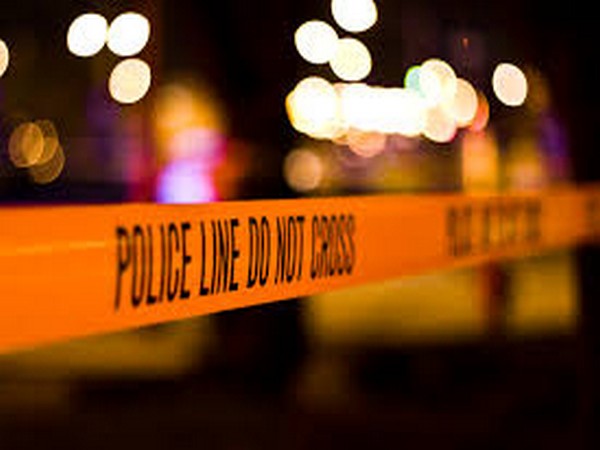 Khammam (Telangana) [India], October 31 (ANI): A girl died under mysterious circumstances in the district and police have registered a case of ‘suspicious death.’
Ramu, sub-inspector, Khammam Rural Police Station, told ANI over the phone, “The deceased girl fell in love with a boy from another caste. Her family discussed the love affair in their home. For three days, the family of the deceased tried to fix her marriage with another boy who is their relative.”
“That is the reason she had committed suicide, stated the family during the investigation. But at the scene of offence, there were suspicious conditions, hence we have registered a case of suspicious death,” he added.
Further investigation is underway. (ANI)

Chinese Vice Premier to ink trade deal in US next week