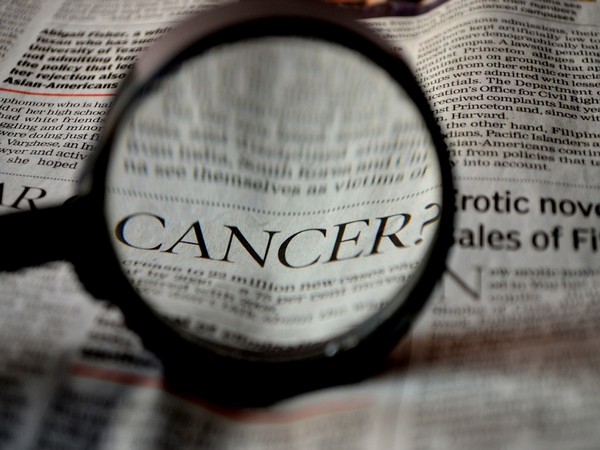 Boston [US], October 30 (ANI): Nearly one-third of cancer patients who decide to undergo surgery for their condition may have second thoughts, and this decision conflict may lead to less favourable treatment outcomes in both near and long term, according to a team of investigators.
The study was led by researchers at Massachusetts General Hospital (MGH) and Ariadne Labs, a joint centre for health systems innovation at the Harvard T.H. Chan School of Public Health, and Brigham and Women’s Hospital (BWH). The findings are reported in the journal Annals of Surgery.
In a pilot study to see whether a survey and sensor data collected from a smartphone app could help identify clinically significant decision conflict in patients scheduled to undergo cancer surgery, Nikhil Panda, MD, MPH, from MGH and colleagues found that 27 per cent reported having a conflict about their decision.
“When we followed that group out to 90 days after surgery, and even after accounting for potential differences between the group that reported conflict before surgery and the group that didn’t, the people who said they had conflict were less active overall,” Panda said. “In surgery, we know that if people are more active, it’s an independent predictor of having better functional outcomes over the long term.”
Patients with cancers that can be treated by surgery often wrestle with issues such as their treatment goals (for example, the potential for cure or symptom relief) and their health-related quality of life following treatment.
Cancer specialists try their best to engage patients in decision making regarding their care, but as Panda and colleagues write, “the lack of scalable, generalizable, and patient-centred outcome measurement tools means that many patients face cancer treatment, including surgery, without an understanding of how the intervention will affect outcomes that matter the most to them.”
That lack of understanding can lead to clinically significant decision conflict, which has been shown in previous studies to be associated with problems such as patients not following treatment plans, strained patient-provider relationships and poorer emotional and psychological health.
To get a better understanding of the effects of decision conflict on postoperative health, the investigators recruited patients who were scheduled for surgery within a week or so to treat cancers of the breast, skin, soft tissues, abdomen or thyroid/parathyroid, and who owned a smartphone running on the Apple iOS or Android operating system.
The patients were asked to download a data-gathering application that delivered to their phones the Decision Conflict Scale, a certified tool for measuring clinically significant decision conflict. The app also used the phone’s motion-sensing accelerometer to gather continual data about activity following surgery.
Of 85 patients who downloaded the app and completed the Decision Conflict Scale, 27 per cent reported clinically significant decision conflict, and although this group did not differ in pre-operative physical activity from the patients who did not report decision conflict, Panda and colleagues found that at 30, 60, and 90 days after surgery the patients with decision conflict had significantly lower levels of physical activity.
“If we can find something that’s easily modifiable to improve that outcome, that would be a good thing. Factors such as obesity and smoking are very difficult to modify in the short term, but we may be able to reduce conflict by better-informed consent, using decision aids, or improving communication between patients and their surgeons. These are all the low-hanging fruit,” Panda said. (ANI)