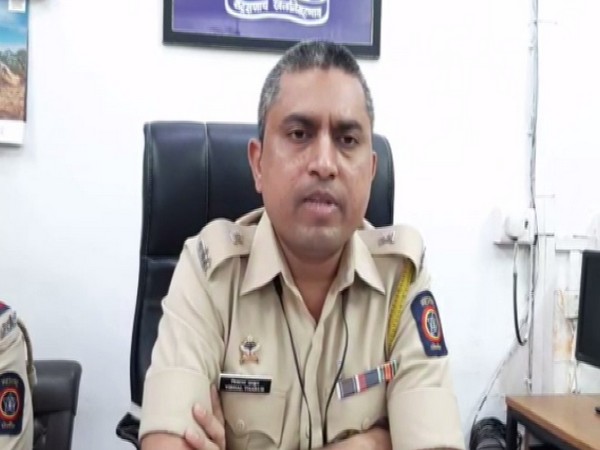 Mumbai (Maharashtra) [India], October 28 (ANI): A woman was killed by her daughter-in-law and her lover here, police said on Wednesday.
DCP Zone 11 Mumbai, Vishal Thakur said, “A case was registered under IPC section 302 in which we got information that a 57-year-old woman was killed in the slum area, we got links and evidence. Our team found out that the woman was killed by her younger son’s wife and her lover who hatched a plan. Both the accused have been arrested.”
The DCP said, “The accused woman has an illicit relationship with the man also an accused residing near her home and the victim got to know about their relationship. So they planned to kill the woman.”
“When the woman was asleep her head was smashed with a stone,” the DCP said. (ANI)

40 month jail for attacker of US Sikh cab driver