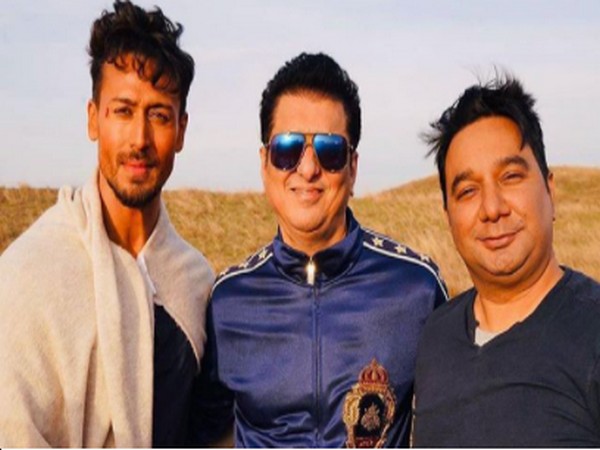 New Delhi [India], October 28 (ANI): After delivering three back to back hits, team ‘Baaghi,’ is all set to join hands yet again for the fourth installment of the franchise.
The trio of director Ahmed Khan, producer Sajid Nadiadwala and Bollywood’s handsome hunk Tiger Shroff will start working for ‘Baaghi 4,’ soon.
Film critic and trade analyst Taran Adarsh broke the news of the fourth installment of the hit franchise.
“THE #BAAGHI TEAM IS BACK… #TigerShroff, producer #SajidNadiadwala and director #AhmedKhan reunite for #Baaghi4… #Ahmed had directed #Baaghi2 and #Baaghi3 in the #Baaghi franchise #WardaNadiadwala,” he wrote on Instagram.
Adarsh also shared that Shroff will also commence shooting for the sequel to his debut flick ‘Heropanti,’ in December 2020 along with director Ahmed Khan.
‘Baaghi 3’ came out to be one of the biggest blockbuster hits of Bollywood before the coronavirus induced lockdown forced cinemas to shut down. (ANI)

Chelsea players knelt down to spread message that…