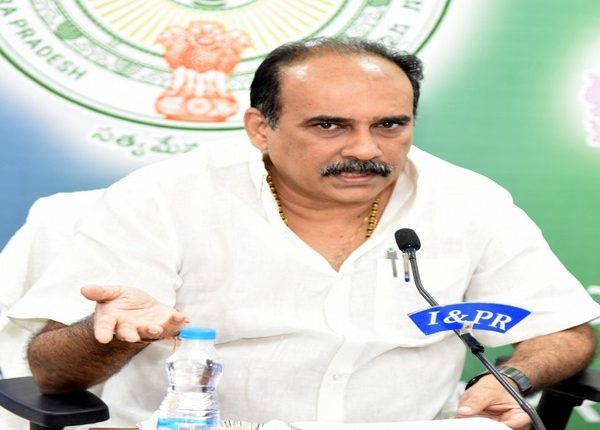 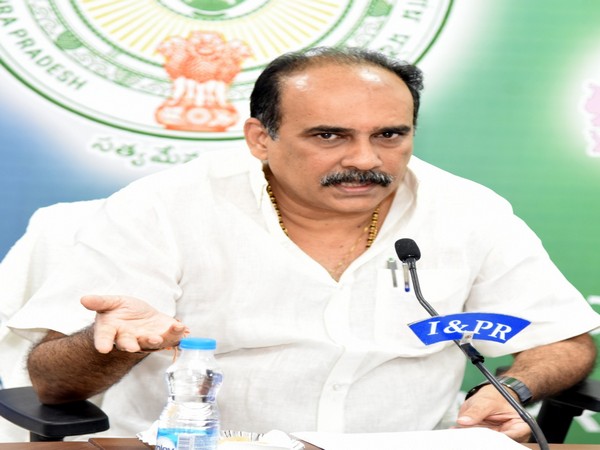 Amaravati (Andhra Pradesh) [India], Oct 28 (ANI): Andhra Pradesh Energy Minister, Balineni Srinivasa Reddy on Wednesday clarified that the state government is not going to privatise Rayalaseema Thermal Power Plant (RTPP) and also opposes Electricity (Amendment) Bill, 2020.
Balineni Srinivasa Reddy said that in this regard a letter has been already sent to Central Government.
The minister said, “The distribution and transmission companies would continue as public sector units in the view of public interest.”
Reddy said that the fixing of meters to motors of farm pump-sets will ensure free nine hours uninterrupted quality power supply to the farmers during daytime. He further said that government has been preparing plans for effective implementation of the scheme for next 30 years.
“The government is setting up 10,000 MW solar power plant to meet the power requirements of farm sector and also sanctioned Rs 1,700 crore to upgrade infrastructure of agriculture feeders,” he added.
The Minister said the state government has recruited 7,000 linemen and 172 assistant engineers in electricity department to ensure better services to the consumers.
He assured electricity department employees that arrears will be released soon and their problems regarding pension, conversion of EPF to GPF, the problems of outsourcing and contractual employees would be resolved as the earliest. (ANI)

Wright says in Sanchez’s place, he would have left…