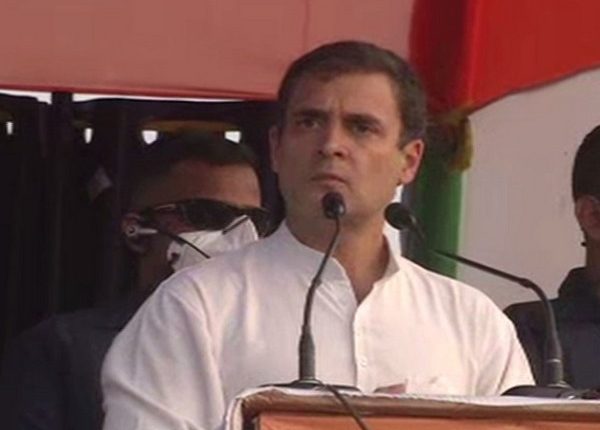 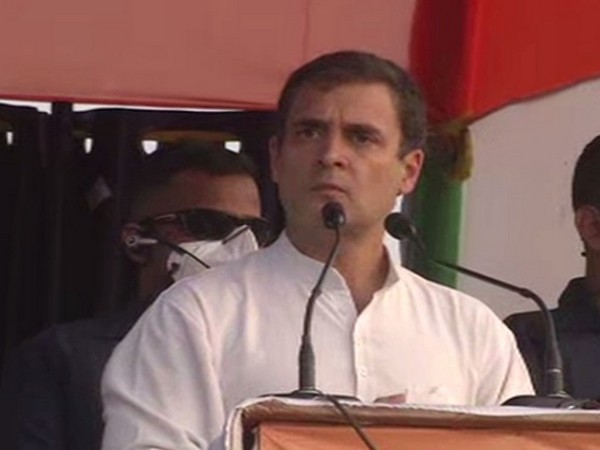 By Rizwan Arif
Darbhanga (Bihar) [India], October 28 (ANI): Congress leader Rahul Gandhi on Wednesday attacked the ruling NDA government in Bihar on the issue of employment, saying that the youth of the state are made empty promises and they are forced to find jobs outside the state.
Gandhi, who addressed two rallies in the state, said a Mahagathbandhan government will be “of all sections” and time has come to take the state forward.
“Our government will be of everyone, of every caste, religion, every section, every district. Bihar will tell the meaning of development to the entire country. Time has come for Bihar to move forward,” he said.
He alleged that youth of the state cannot get employment and farmers proper price for their crops.
“The youth of the state are only shown dreams of future, of employment. But they have employment outside the state but not here. The youth, workers and small shopkeepers of the state are the backbone of the country and if it is broken, the county will suffer,” he said.
He also accused NDA leaders of not addressing real issues in the elections.
“Nitishji will speak bad about Tejashwi’s family, Modiji will speak about my family, but they will not address the real issues. You (NDA) even do not have the decency to say the things which the people of Bihar want to hear. The youth of Bihar cannot get a job in Bihar. Farmers here cannot get the due price of their products. Small traders cannot imagine do big things,” he said.
Gandhi also accused BJP leaders of speaking “lies”.
“We know how to run the country, know how to stand with farmers, provide employment to youth. We do not how to speak lies and cannot compete with BJP in it,” he said.
He also took a dig at the demonetisation done by the previous BJP-led government saying it had caused hardships to people including migrant workers from the state. (ANI)

Crowne Plaza Today Okhla will dish out Indian cuisine at…