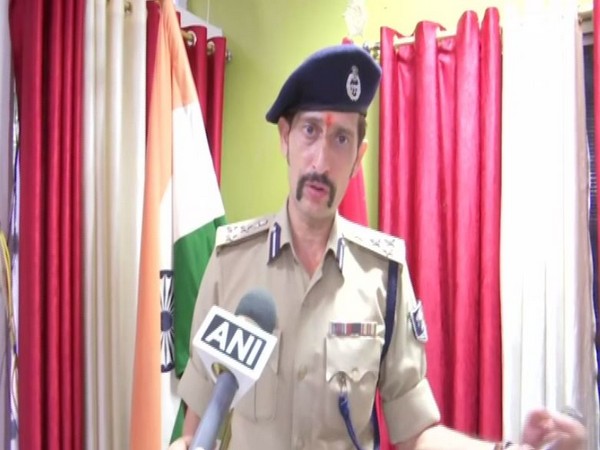 Munger (Bihar) [India], October 28 (ANI): The polling process in Munger district was conducted peacefully with all COVID-19 guidelines in place, said Deputy Inspector General of Police (DIG) Manu Maharaj on Wednesday.
“Polling was conducted peacefully today, no unfortunate incidents were reported today. The administration carried out its duties responsibly. All COVID-19 guidelines were followed,” Maharaj told ANI here.
He further said that the alleged lower voter turnout in some areas of the district could be attributed to the COVID-19 pandemic.
He, however, added that the polling process could be considered to have come to an end only when the officers on polling duty returned the machines safely to the strong rooms.
Meanwhile, as per the Chief Electoral Officer (CEO), Bihar, the voting percentage in the stage was recorded at 53.54 per cent in the first phase.
The voter turnout in Munger, however, was at the lowest with just 47.36 per cent voters casting their vote in the district. The highest polling percentage was recorded in Banka district (59.57), as per the data received from the CEO’s office. (ANI)

Reason behind Centre’s decision to send back migrants…