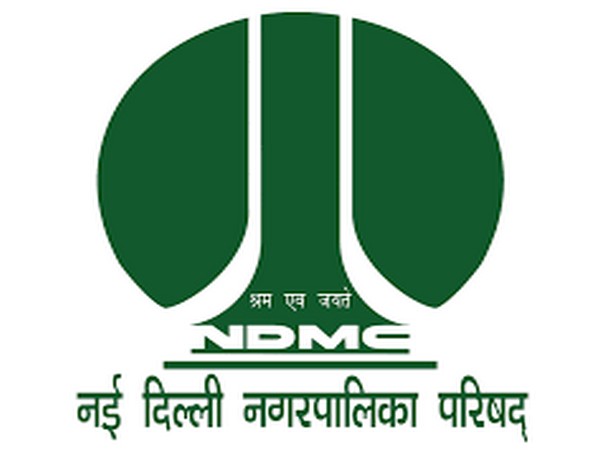 New Delhi [India], October 28 (ANI): Taking stern action against the polluter, North Delhi Municipal Corporation (NDMC) has issued challans to 218 violators and collected Rs 18.18 lakhs in the last seven days.
According to a statement issued by the NDMC, 91 challans for Rs 4.10 lakhs have been issued for illegal dumping and burning of garbage and plastic waste after inspecting 1,178 sites while 30 challans amounting to Rs 1.3 lakh were issued for C&D activities (illegal dumping) after inspecting 142 sites. Moreover, 97 challans were issued for Rs 12.78 lakhs for dust control violations at construction sites after inspecting 379 sites.
The NDMC has deployed 48 teams to patrol day and night to check violations in respect of biomass burning, C&D waste dumping etc.
“It developed the 1,880.75 sq metre of area into green and paved 7,475.41 sq metre of area to check the dust pollution. 907 saplings were planted during the period. To check the polluting and unauthorized industries, 64 teams have been deployed which observed violations at 13 places, 5 units were closed while show-cause notices were issued to 8. In all 70 prosecutions were launched for different violations during the last week,” the statement read.
The civic body lifted 32,766.445 MT of garbage waste, 2,935.385 MT of plastic waste and 4,769.476 MT of construction and demolition waste during the period.
The NDMC appealed to the citizens residing in its jurisdiction or some who are earning their livelihood by the means of any kind of business should follow the instructions issued by concerned agencies to check pollution and refrain from such activities which may cause pollution. In case of failure, the corporation will take stern action against the defaulters as per provisions of rules and regulations. (ANI)