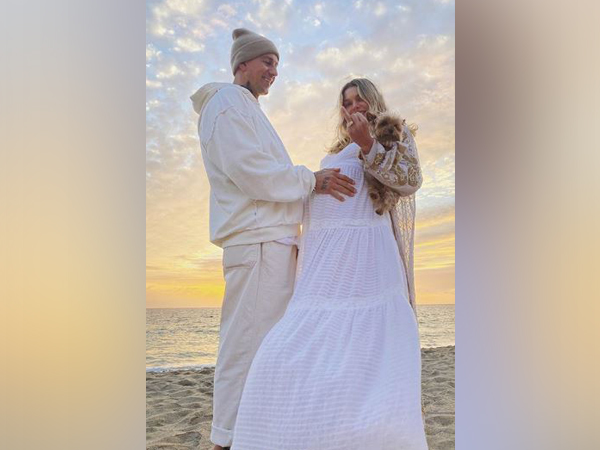 Washington [US], October 28 (ANI): Supermodel Jessica Hart got engaged over the weekend — at her baby shower, the sources confirmed.
According to Page Six, the sources told the outlet that the 34-year-old model’s beau, James Kirkham, popped the question at the Malibu, California, shower, after Hart’s sister, model Ashley Hart, “was giving a blessing for the baby on the beach.”
“Jess and the guests formed a circle, and everyone had their eyes closed. When Jess opened her eyes, James was down on one knee with a vintage ring,” the source added.
Page Six reported last month that the former Victoria’s Secret and Sports Illustrated model Hart, revealed that she was pregnant with the couple’s first child. (ANI)

I’m supporting myself with my production banner, says…