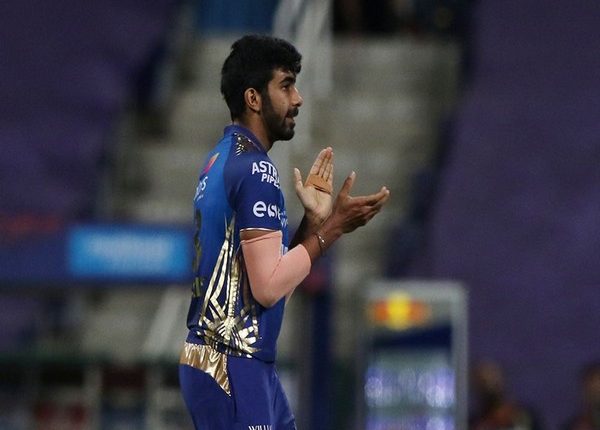 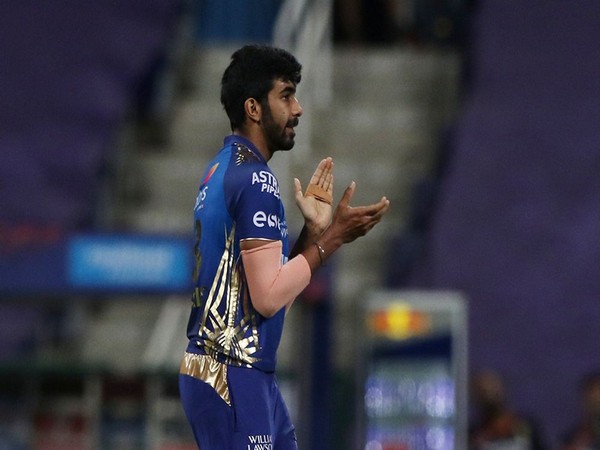 Abu Dhabi [UAE], October 28 (ANI): Devdutt Padikkal played a knock of 74 runs but Jasprit Bumrah’s three-wicket haul helped Mumbai Indians restrict Royal Challengers Bangalore (RCB) to 164/6 in the allotted twenty overs here at the Sheikh Zayed Stadium in Abu Dhabi.
Sent into bat first, RCB got off to a good start as openers Joshua Philippe and Devdutt Padikkal put on 54 runs inside the first six overs. Both batsmen eventually put up an opening stand of 71 runs.
The partnership was finally broken by Rahul Chahar in the eighth over as he had Philippe (33). Virat Kohli then joined Padikkal in the middle and the duo stitched together a brief 24-run stand. In search of a wicket, Kieron Pollard brought Jasprit Bumrah into the attack and the pacer did not disappoint as he bounced out Kohli (9), reducing RCB to 95/2 in the 12th over.
AB de Villiers then joined Padikkal in the middle and both batsmen changed the tempo of the innings by playing big shots consistently. Both batsmen put together 36 runs for the third wicket, but Pollard provided the crucial breakthrough of de Villiers (15), reducing RCB to 131/3 in the 16th over.
In the very next over, Bumrah sent Shivam Dube (2) and the set batsman Padikkal (74) back to the pavilion, and this put RCB’s innings in a spot of bother at 134/5 in the 17th over. In the final overs, RCB kept on losing wickets at regular intervals and as a result, the side was restricted to under the 165-run mark.
For Mumbai, Jasprit Bumrah scalped three wickets while Trent Boult, Deepak Chahar and Pollard took one wicket each.
Brief Scores: Royal Challengers Bangalore 164/6 (Devdutt Padikkal 74, Joshua Philippe 33, Jasprit Bumrah 3-14) (ANI)

Before and after: from three small rooms to a characterful…