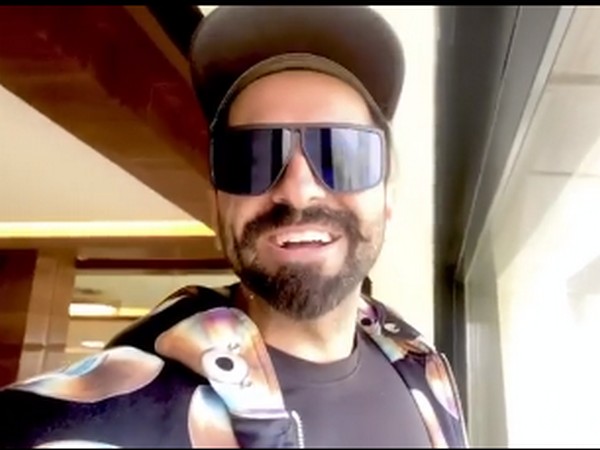 New Delhi [India], October 28 (ANI): Actor Ayushmann Khurrana on Wednesday accepted the ‘Care Ni Karda Rap’ challenge given to him by Rajkummar Rao for his upcoming social comedy film ‘Chhalaang’.
The ‘Vicky Donor’ actor took to Instagram to share a fun-filled video wherein Khurrana is seen missing out on the rap several times yet finishing it off with complete dedication.
He further shared that the video that he had posted was his “first and the worst try” at the challenge and yet he chose to post it because he found it funny.
Khurrana extended his best wishes to his ‘Bareilly Ki Barfi’ co-star Rao and his ‘Dream Girl,’ co-star Nushrat Bharucha for their upcoming film ‘Chhalaang.’
“@rajkummar_rao ka #CareNiKardaRapChallenge accepted! All the best for #Chhalaang to @nushrrattbharuccha and you. This was my first try and the worst try, but looked very funny, so I thought I will post this one,” he captioned the post.
As Care Ni Karda rap challenge is going on, ‘Bala’ actor nominated his actor brother Aparshakti Khurrana and actors Vicky Kaushal and Patralekhaa for the challenge. (ANI)