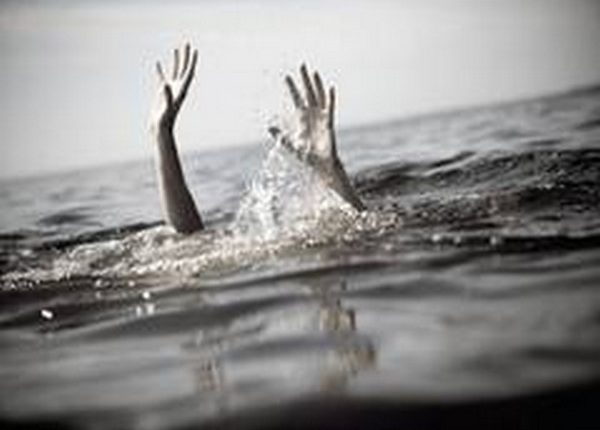 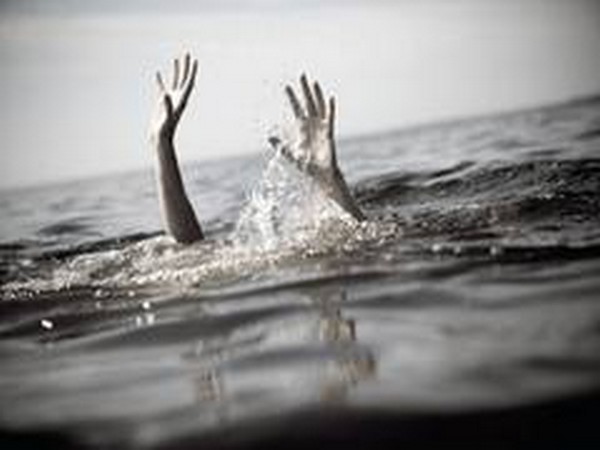 West Godavari (Andhra Pradesh) [India], October 29 (ANI): Six students lost their lives when they went for swimming in a stream near Vasantavada village in Velerupadu Mandal of West Godavari district. Andhra Pradesh Governor Biswabhushan Harichandan condoled the loss of lives of the students.
A few families of Bhudevipeta village went for a picnic near the Pedavagu stream located close to Vasantavada village.
The deceased are identified as G Manoj (16), K Radhakrishna (16), K Ranjit (16), S Sivaji (17), Gangadhar Venkat (17) and Ch Bhuvan (18). Swimmers searched in the stream and brought out the dead bodies of all six of them.
Governor Harichandan expressed his deep sorrow and sadness at the death of six students. He offered his heartfelt condolences to members of the bereaved families. (ANI)

Dattatreya, Sujana Chowdary likely to be inducted in union…