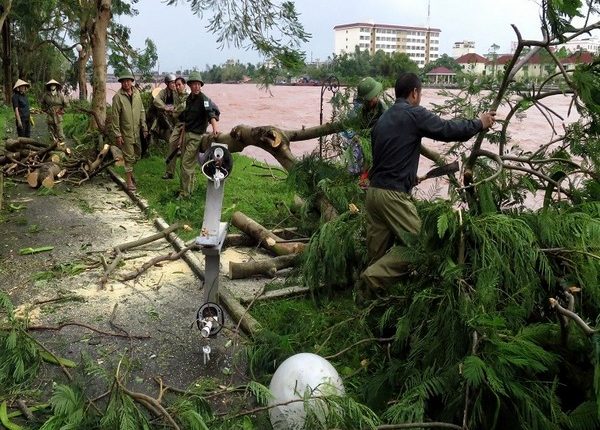 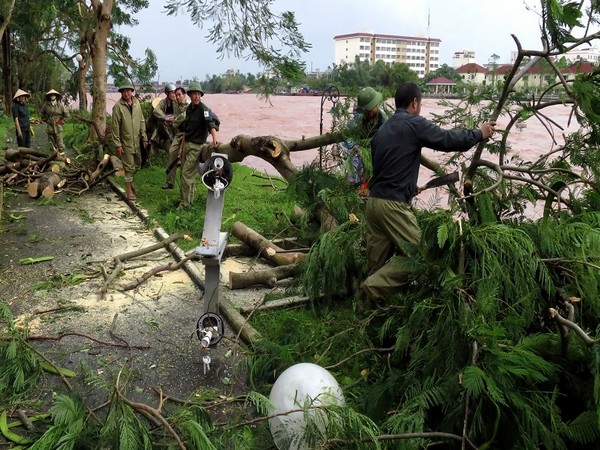 Hanoi [Vietnam], October 29 (ANI/Xinhua): Two landslides in central Vietnam’s Quang Nam province have killed at least seven people as of 11 p.m. local time Wednesday, Vietnam News Agency reported.
A total of 46 people are still missing due to the landslides, both of which occurred in Nam Tra My district and were triggered by torrential rains brought by the now-devolved typhoon Molave, the news agency reported early Thursday.
Vietnamese Prime Minister Nguyen Xuan Phuc has requested the country’s National Committee for Disaster Response, Search and Rescue, among other military and local authorities, to cooperate and use any method necessary to rescue the victims of the two landslides, according to the report. (ANI/Xinhua)

Sumeet Vyas roped in for season 2 of ‘It’s Not…

‘Sarbjit’, a story that needs to be told: Jackky