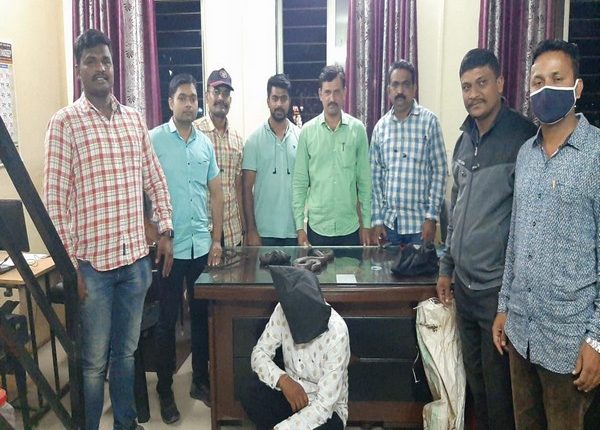 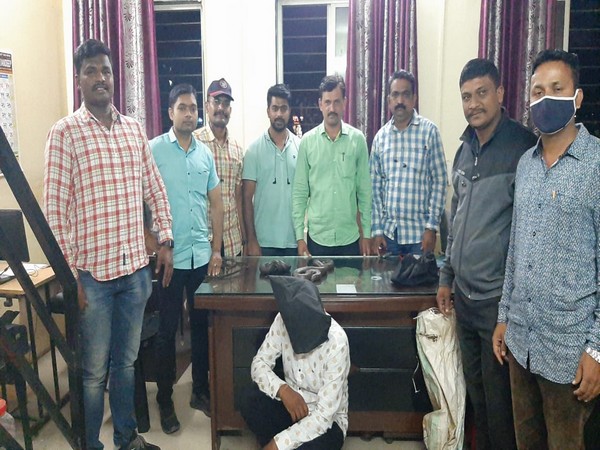 Pune (Maharashtra) [India], October 28 (ANI): Pune City Police on Wednesday arrested a person and seized two sand boa snakes meant to be smuggled, from his possession.
According to police, the accused has been identified as Vikas Ramchandra Daftar a resident of Purandar Tehsil in Pune, further investigation is going on.
“Acting on specific information that one person is expected to come at Katraj-Kondhwa road to sell sand boas snakes. We have arrested him from the area, he was accompanied with sand boas in his bag,” Mahendra Patil, Assistant Police Inspector of Bharti Vidyapeeth Police Station said.
“We have registered a case and further investigation as to where he brought this snake from and where he sells it, are in process,” he added. (ANI)