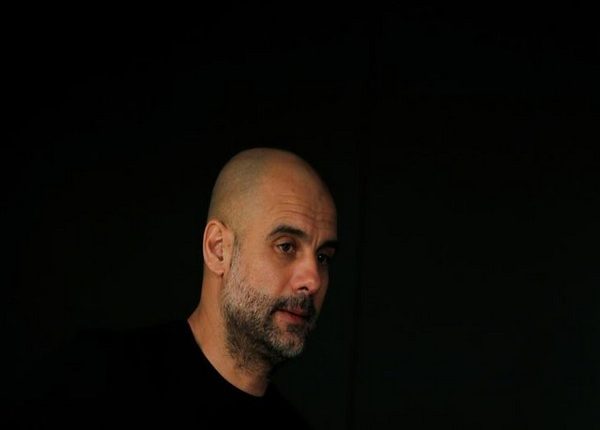 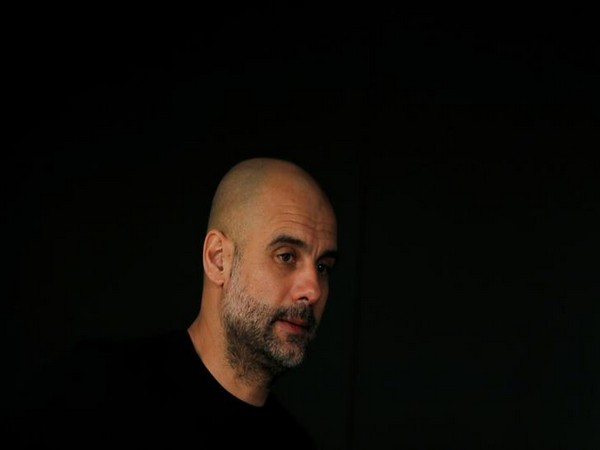 Marseille [France], October 27 (ANI): Manchester City manager Pep Guardiola has said that the side misses Sergio Aguero quite a bit when he is not fit to play.
Guardiola also addressed Aguero’s contract situation with Manchester City. The Argentine striker has entered his final year of his contract with the club.
Aguero has spent last nine years at the Etihad Stadium and has appeared for Manchester City 373 times, managing to score 255 goals.
“What I want is for Sergio to be fit, what I want is Sergio to come back again, be ready as much as possible. We miss him a lot. What he has done for this club is outstanding, he will be a legend of this club, we want to enjoy him before but it depends on his physicality and his physical condition,” Goal.com quoted Guardiola as saying.
Talking about Aguero’s contract with Manchester City, Guardiola said: “I don’t know, I don’t want to talk about it because I am not involved with this. If I should be involved in contracts, maybe the day should be 48 hours, not 24.”
Aguero had made his return to action after four months absence with a knee issue against Arsenal on October 17. In the next match against West Ham, Aguero again picked up a injury and Guardiola has now confirmed that the Argentine striker could miss four weeks of action due to hamstring injury.
Manchester City will next take on Marseille in a Champions League group-stage match later today. After this match, the side will return to Premier League action against Sheffield United on Saturday, October 31.
The side is currently placed in the 13th position in the Premier League 2020-21 standings. (ANI)