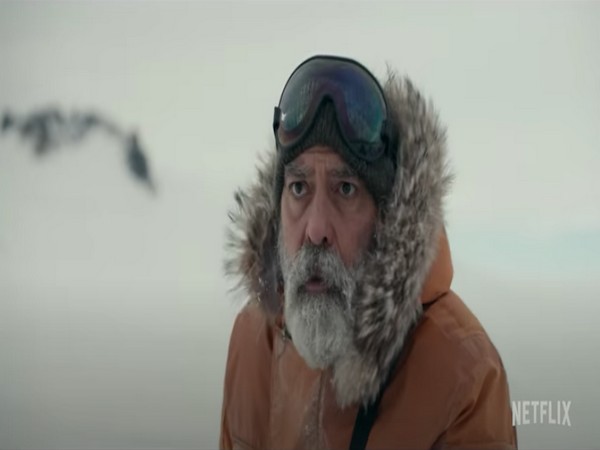 Washington [US], October 27 (ANI): The trailer of George Clooney starring ‘The Midnight Sky’ was released on Netflix on Tuesday.
‘The Midnight Sky’ is an apocalyptic sci-fi drama helmed by the Academy Award Winning Actor, which offers insight into a possible future where unspecified destruction renders the earth uninhabitable, according to Variety.
Clooney is seen playing a character called Augustine Lofthouse, is searching for a way to warn other survivors against returning to Earth after a global catastrophe.
The film, based on Lily Brooks-Dalton’s novel ‘Good Morning, Midnight,’ was shot ahead of the COVID-19 shut down and before the onslaught of fires seen in 2020, but the calamities Earth faces in the film feel eerily similar, Variety added.
Lofthouse, a scientist living in Antarctica who believes himself to be the last man alive on Earth until he finds a child named Iris played by Caoilinn Springall. He finds himself obliged to care for the girl as he also takes it upon himself to contact the space crew and inform them of humanity’s demise.
‘The Midnight Sky’ releases on Netflix on December 23. (ANI)

Thought my first film would be last film of my career:…