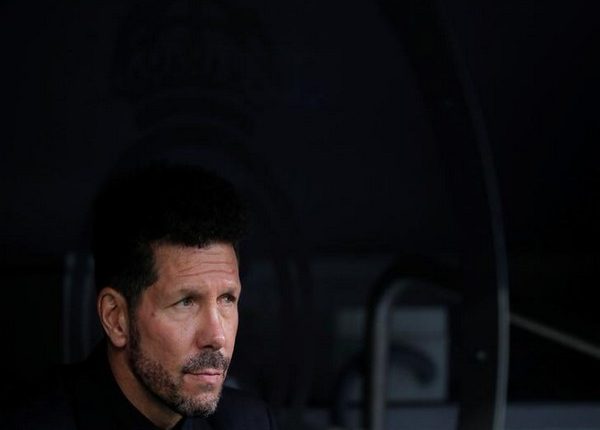 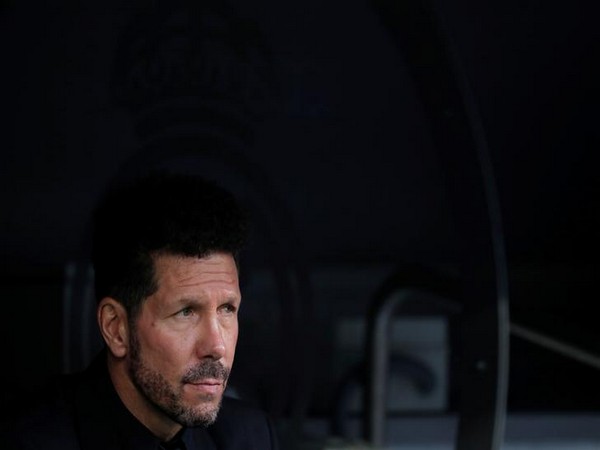 Madrid [Spain], October 27 (ANI): Atletico Madrid coach Diego Simone has said that striker Luis Suarez could be a part of the starting XI for the side in their Champions League fixture against Salzburg.
Suarez has been training individually ahead of the Champions League fixture due to an injury however Simone has said that the striker would definitely be in the squad.
“We agreed with the doctor that it was best for him to work away from the group [on Monday] and then, according to what we see tomorrow, he’ll [either] start or be on the bench,” Goal.com quoted Simone as saying.
Suarez has been in great form ever since making the switch from Barcelona to Atletico Madrid.
The striker has scored four goals in five league games. Earlier this month, he also registered his 150th goal in La Liga and as a result, he became the second-fastest player to achieve this milestone, only behind Cristiano Ronaldo.
“I’ve found a player who I listened to on the phone when we first made contact in that first chat to see if there was a chance he could join us. He wanted to be here and he’s proving it. Let’s hope we can help him,” said Simone.
Atletico Madrid is currently at the fifth place in the La Liga 2020-21 standings with 11 points from 5 matches. (ANI)

Mumbai City FC lost the game in first half itself: Assistant…