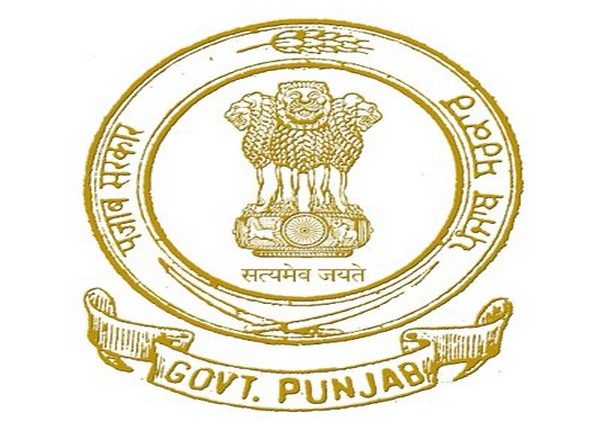 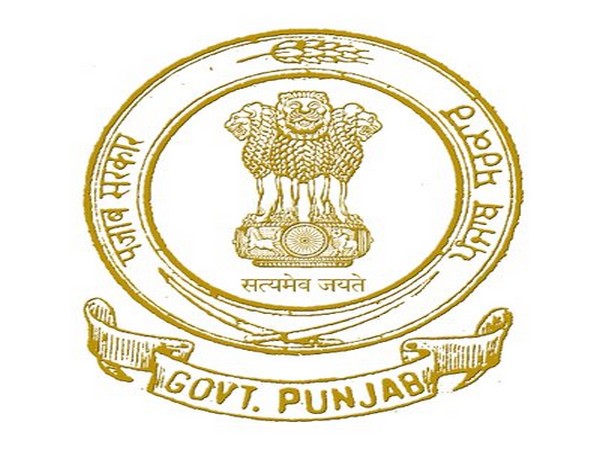 Chandigarh [India], October 27 (ANI): Punjab Food and Civil Supplies Department officials on Tuesday recovered 5,200 bags of rice, meant for Public Distribution System (PDS), from two mills.
Food and Civil Supplies Minister Bharat Bhushan Ashu said that the rice mill owners had imported them from other states at lower rates and would use them for bogus billing in Punjab.
“As many as 3,000 bags were recovered from the godown of Vishnu Rice and General Mills in Kurali, which is allotted to Punjab State Civil Supplies Corporation Limited. These sacks were hidden in paddy stock.”
Ashu added that besides this, a raid was also conducted at Kharar Rice Mill, allotted to Punjab State Warehousing Corporation, from where 2,200 bags of rice were recovered.
“These rice stocks are imported at a lower price from other states and used for bogus billing during the current market season,” the minister further said.
Ashu ordered legal actions against these mills. He also said that special efforts were being made by the Punjab government to eradicate bogus billing under which a joint campaign would soon be launched by the Punjab Mandi Board, Punjab Police, and Food and Civil Supplies Department. (ANI)

Google may launch its own handset to take on Apple