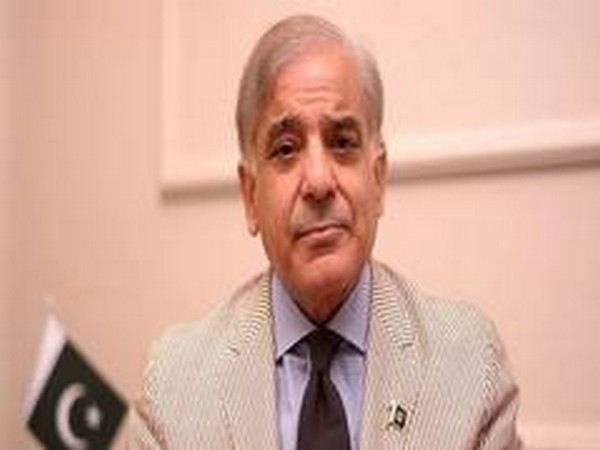 Islamabad [Pakistan], October 27 (ANI): The Supreme Court of Pakistan on Tuesday declined a plea by the National Accountability Bureau (NAB) seeking to place the name of Shehbaz Sharif, President of the Pakistan Muslim League-N (PML-N) on the Exit Control List (ECL).
A two-member bench comprising Justice Mushir Alam and Justice Munib Akhtar heard the plea challenging the Lahore High Court decision to remove Shahbaz’s name from the list, reported The News.
“The suspect is under judicial custody,” observed Justice Alam.
According to The News, when Justice Akhtar questioned NAB prosecutor Jahanzaib Bharwana if he had read the seven-bench decision in Justice Qazi Faez Isa’s case four days ago, the latter responded in negative.
“If you had read it, you wouldn’t file this appeal,” noted the judge.
Justice Akhtar also noted that NAB’s move to restrict Sharif’s travels was unnecessary at the time when the case was being heard by the LHC, to which, the NAB prosecutor said the investigation has progressed since then.
Justice Alam also observed that the apex court was bound to review the circumstances when the high court removed the PML-N chief’s name from the no-fly list.
The NAB counsel said the authority wanted to place Shehbaz on ECL in assets beyond means case.
“His name surfaced in suspicious transactions. He is also involved in money laundering,” he alleged.
In September, PML-N president Shehbaz Sharif was arrested in a money laundering case on Monday from the Lahore High Court, according to Gulf News.
According to Gulf News, the National Accountability Bureau (NAB) officials took him into custody from the premises after his bail plea was rejected on account of alleged money-laundering and maintaining assets beyond known sources of income. (ANI)

Seth Rogen: Was shocked to discover marijuana was illegal in…