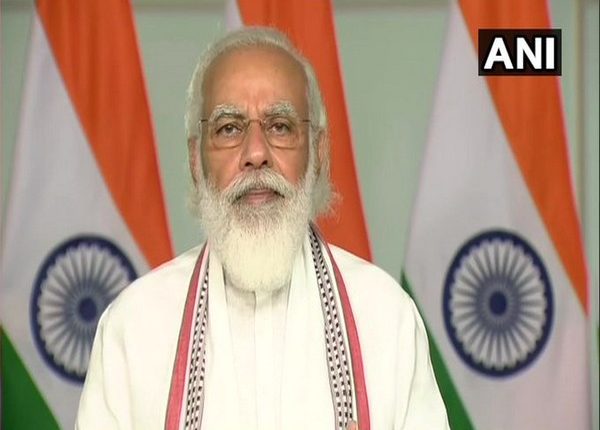 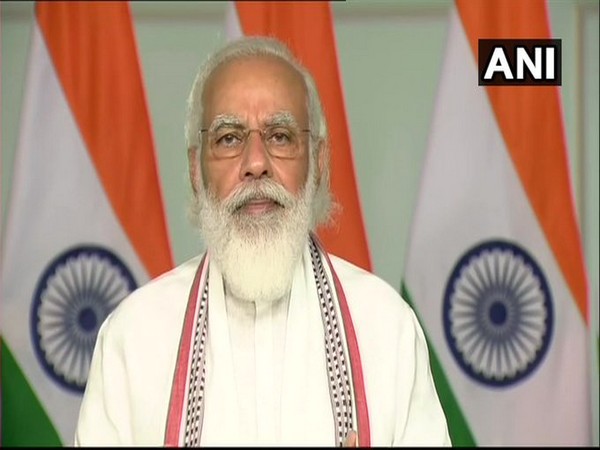 New Delhi [India], October 27 (ANI): The need of the hour is to work with a holistic approach against corruption through systemic checks, audits and training, said Prime Minister Narendra Modi here on Tuesday.
The Prime Minister was speaking at the inauguration ceremony of the three-day National Conference on Vigilance and Anti-Corruption, through video conferencing today.
The theme for this year is — Satark Bharat, Samruddha Bharat.
“Be it corruption, economic offences, drugs network, money laundering, terrorism or terror funding, all these are connected to each other. So, we need to work together with a holistic approach against corruption, through systemic checks, effective audits and capacity building and training,” the Prime Minister said.
Apart from the Prime Minister, Union Minister Dr Jitendra Singh, Comptroller and Auditor General (CAG), officials from Central Bureau of Investigation (CBI), and other agencies took part in the inauguration ceremony.
The Prime Minister urged the agencies participating in the three-day conference to treat it as a platform for building synergy and cooperative spirit between themselves.
“Corruption not only hampers the country’s development but also destroys the social balance. It also attacks the faith people should have on the country’s system. That is why corruption should be fought against, it is not the duty of any specific agency but a collective responsibility of all,” PM Modi said.
The PM reiterated that the country’s poor are the most affected by corruption.
He also cited the Direct Benefit Transfer (DBT) scheme as a successful example of removing corruption and ensuring the benefits provided by the government directly reach the last person through his bank account.
“By DBT alone Rs 1,70,000 crore is saved from going in the wrong hands. Today it can be said the country has left behind the era of scams worth thousands of crores. We are satisfied that the faith of people in the country’s institutions has increased. There is a new positivity,” PM Modi said.
“In the past decades, we have seen when a generation was not punished for the corruption it had committed. The next generation carry forward that corruption with even more power. Due to this, in many states, it became part of a political tradition. This dynasty of corruption from generation to generation makes the country hollow,” he added.
The Prime Minister further said the fight against corruption will not end in a day and urged all countrymen to strengthen the country in the “Bharat vs Bhrashtachar” (India vs corruption) battle. (ANI)

We can’t sit back if we take early lead: East Bengal…

Vajpayee comes within ambit of Parrikar’s…