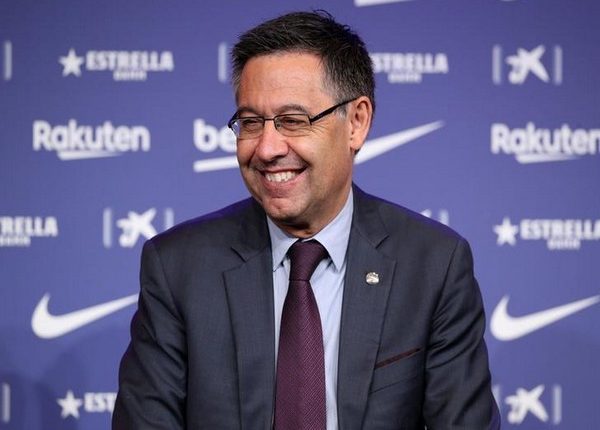 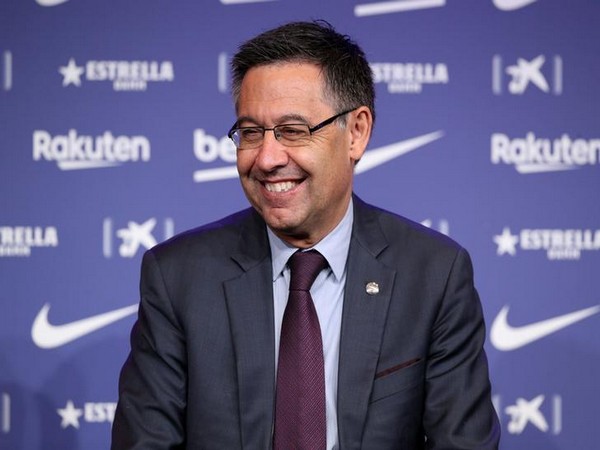 Barcelona [Spain], October 28 (ANI): Barcelona on Wednesday confirmed that president Josep Maria Bartomeu has resigned from the post.
Also, the entire board has stepped down from their posts.
“I am here today to inform you of my resignation and that of the rest of the Board of Directors. This is a well-considered, calm, consensual and collective decision by my fellow directors who have accompanied me over recent years in a loyal and committed fashion with regards to the project and the Club, and who have made so many sacrifices thinking always of Barca,” the club’s official website quoted Bartomeu as saying.
“This morning, as you well know, I received a reply from the Catalan Government to the letter that we sent yesterday. Their reply was clear. I will read the text: ‘We inform you that the Catalan Government, represented by members from the Presidential, Interior and Health Departments, reiterate that there is no legal or sanitary impediment for the holding of the Vote of Censure, as long as they include, in the organisational protocol of the aforementioned vote of censure, the requirements that the PROCICAT technical group presented to FC Barcelona in the meeting which took place on 21 October.’ That means a decentralised vote,” he added.
Bartomeu then wished all the best to the new President and Board which will be chosen by the club’s members.
“I just hope to be able to continue enjoying our Barca, but now from a distance. I wish all the best to the new President and Board, which shall be chosen by the club’s own members. They shall always have my respect and my support whenever they feel they need it,” he said. (ANI)

Punjab seeks review of tax holiday to industry in hill…