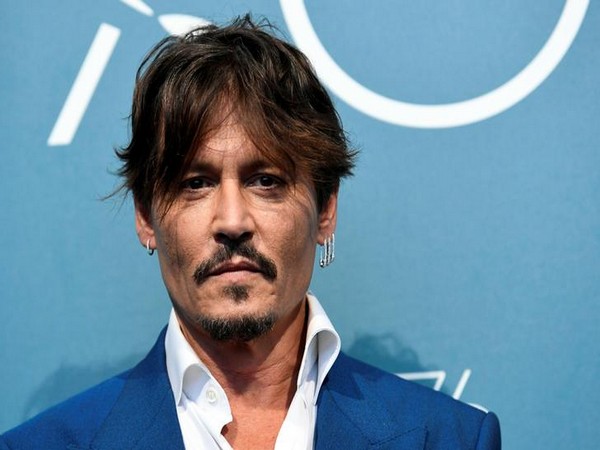 Washington [US], October 27 (ANI): Actor Johnny Depp will be honoured with the Camerimage Award at the EnergaCamerimage Film Festival for being “an actor with unique visual sensitivity.”
Besides the award, Depp’s ‘Minamata,’ will be the closing film of the 28th edition of the event, which focuses on cinematography, reports Variety.
Depp will not be able to accept the award in person due to the coronavirus pandemic, but he will be connecting to the ceremony remotely from the United States.
The Andrew Levitas directorial, which was shot by cinematographer Benoit Delhomme will be screened on November 21 in Torun’s Jordanki Festival Center, following the closing gala and awards ceremony.
“Smith’s trail of tears to document the effects mercury poisoning had on the people was captured in beautiful yet artistic and subtle tones [by Delhomme], producing yet another film that is visually astounding and emotionally evocative at the same time,” Variety quoted the festival in a statement.
“To say that [he] immersed himself completely in the role of W. Eugene Smith would be a gross understatement. He literally disappeared into his true-to-life character, making the famed photographer yet another in a series of mesmerizing performances that captured the attention of the worldwide audience,” the Festival said heaping praises on Depp. (ANI)

US diplomats to travel to Europe for talks on Iran nuclear…