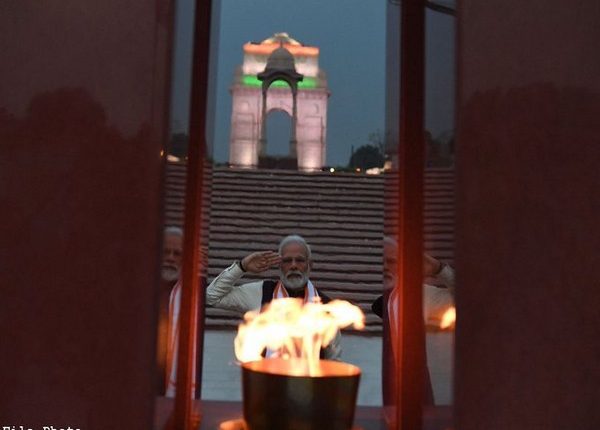 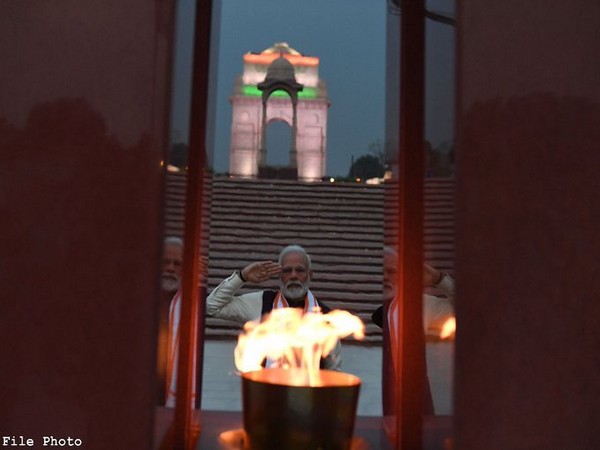 New Delhi [India], October 27 (ANI): Prime Minister Narendra Modi on Tuesday extended greetings on the occasion of Infantry Day and stated that India is proud of the role played by infantry in protecting our nation.
“Greetings to all ranks of our courageous infantry on the special occasion of Infantry Day. India is proud of the role played by the infantry in protecting our nation. Their bravery continues to motivate millions,” PM Modi said in a tweet.
The Indian Army celebrates October 27 every year as the ‘Infantry Day’, as it was on this day that the 1st Battalion of the Sikh Regiment landed at Srinagar airbase and displayed resoluteness and extraordinary courage to thwart the evil designs of the Pakistan Army, who had invaded Kashmir with the help of tribal raiders in 1947.
The Chinar Corps of the Indian Army on Tuesday celebrated the 74th Infantry Day at Badami Bagh Cantonment in Srinagar to honour the supreme sacrifice of the gallant soldiers in fighting the Pakistani invaders in Jammu and Kashmir in 1947.
The celebration began with a solemn wreath-laying ceremony by Lieutenant General BS Raju, General Officer Commanding, Chinar Corps. Officers of all ranks paid tributes to the fallen soldiers at War Memorial at Badami Bagh Cantonment in Srinagar. (ANI)