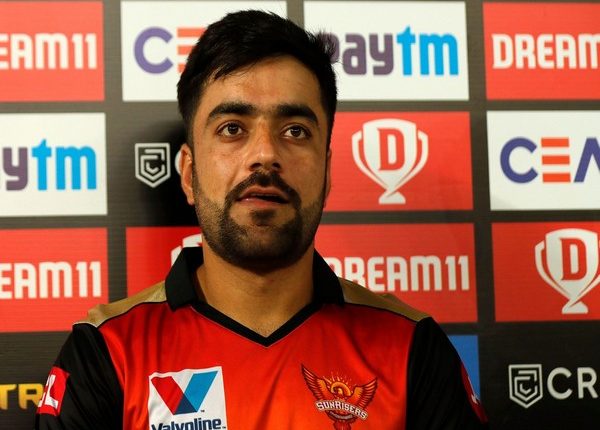 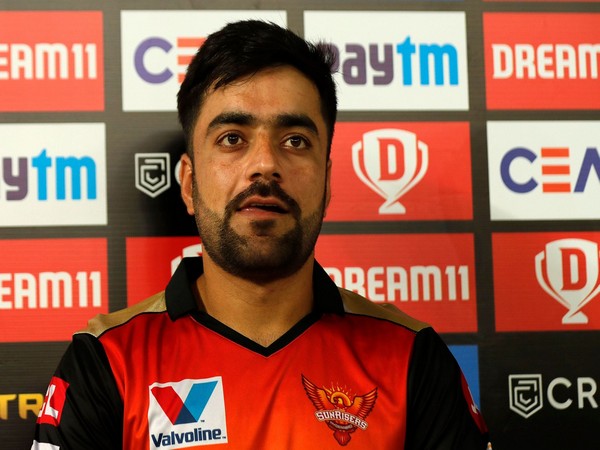 Dubai [UAE], October 28 (ANI): After helping his team defeat Delhi Capitals, Sunrisers Hyderabad (SRH) bowler Rashid Khan said he always focuses on delivering the best performance for the team.
“I always have that thing in mind that whenever I have an opportunity to bowl, I always focus on delivering the best for the team,” Rashid said during the post-match press conference.
SRH registered a massive 88-run win over Delhi Capitals in the Indian Premier League (IPL) here on Tuesday. Rashid conceded just seven runs from his four overs and clinched three wickets in the match.
David Warner and Wriddhiman Saha played knocks of 66 and 87 respectively in the match, helping SRH post a huge total of 219 runs on the board.
Praising Warner’s innings, Rashid said: “He has done a good job for us in the whole competition. It is all about the requirement of the game. Sometimes you need to be aggressive and sometimes you have to be a bit defensive.”
“He always focuses on what the team requires and not what he needs. He is capable of those brilliant innings. It was good to see him today, so aggressive. He has done a good job so far for us.”
SRH are placed on the sixth position on the points table with 10 points. Rashid said the team is taking one game at a time as thinking about reaching in IPL playoffs put extra pressure.
“We do not focus on what is going to happen. We just need to focus on what we can do on the game day… If we think about qualification then that we will put extra pressure on us,” he said. (ANI)