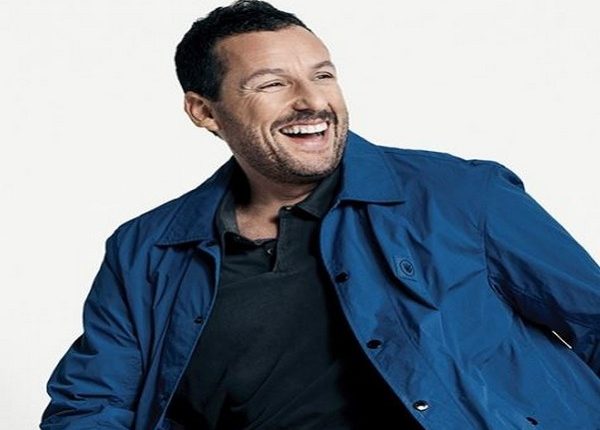 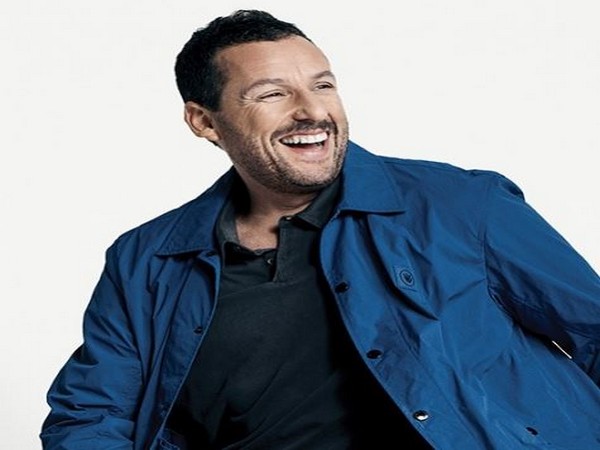 Washington [US], October 27 (ANI): Taking one of his offbeat turns, actor Adam Sandler is all set to star in an untitled adaptation of sci-fi novel ‘Spaceman of Bohemia’ written by Czech author Jaroslav Kalfar.
According to The Hollywood Reporter, the project has been picked up by online streamer Netflix.
The adaptation will be helmed by Johan Renk, the director behind HBO’s acclaimed mini-series ‘Chernobyl,’, while it will be written by Colby Day.
Channing Tatum, Reid Carolin, Peter Kiernann and Michael Parets are producing via their Free Association banner, reports The Hollywood Reporter.
Others who are also bankrolling the project are Tim Headington, Lia Buman and Max Silva for Tango Entertainment.
The 2017 book revolves around the story of Czech astronaut on a mission to investigate a mysterious cloud of space dust near Venus. (ANI)