We played well but made mistake in final moment: Santo after draw against Newcastle United 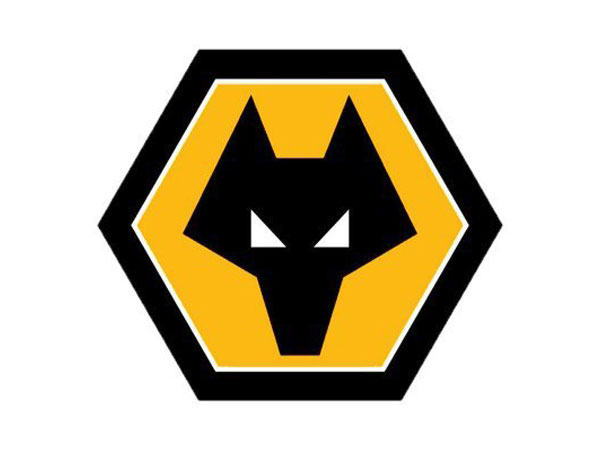 Wolverhampton [UK], October 26 (ANI): After witnessing a draw against Newcastle United, Wolves manager Nuno Espirito Santo said his side played well but made a mistake in the final moment of the game.
Wolves played out a 1-1 draw against Newcastle United in the Premier League on Sunday. Wolves took the lead after Raul Jimenez scored a goal in the 80th minute but in the 89th minute, Jacob Murphy netted an equalizer for Newcastle United.
“I think we played well in terms of possession. Newcastle were very organised, but we started the game well, we broke them and created chances. We didn’t test too times the goalkeeper, not too many shots on target, a lot of shots, but its’ something we have to improve on,” the club’s official website quoted Santo as saying.
“I think all the game we were in control, managing well, always very organised and good spells on possession, good movement. In the second half, we were always playing on our offensive side of the pitch. Good goal, but disappointing because we made a mistake in the final moment of the game that punishes a lot,” he added.
Wolves are currently placed on the eighth position on the Premier League points table with 10 points. (ANI)