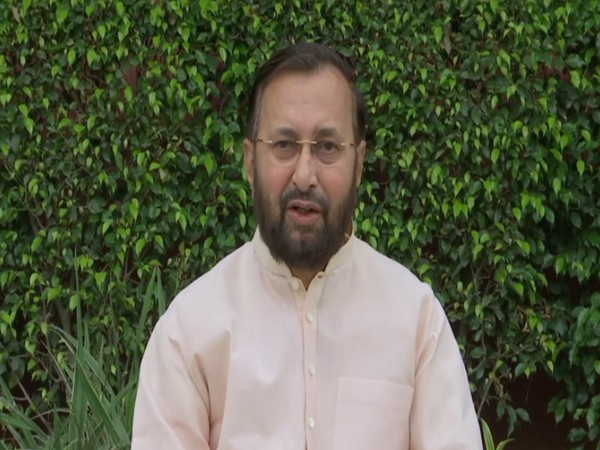 New Delhi [India], October 26 (ANI): Condemning former Jammu and Kashmir Chief Minister Mehbooba Mufti over her flag remark, Union Minister Prakash Javadekar on Monday said the tricolor is the identity and honour of our country.
“I condemn the remark of Mehbooba Mufti. Disrespect for the tricolour is unacceptable. The tricolour is our honour and the identity of India,” Javadekar tweeted.
Mufti had last week slammed the Central government over the abrogation of Article 370 of the Constitution, which conferred special status to the erstwhile state of Jammu and Kashmir, and said she will only raise the tricolour when the “flag of Jammu and Kashmir” is brought back.
“Our relationship with the flag of this country is not independent of this flag (Jammu and Kashmir’s flag). When this flag comes in our hand, we will raise that flag too,” Mufti, the chief of the People’s Democratic Party (PDP), had said. (ANI)

Smita Patil had a nightmare about ‘Coolie’…