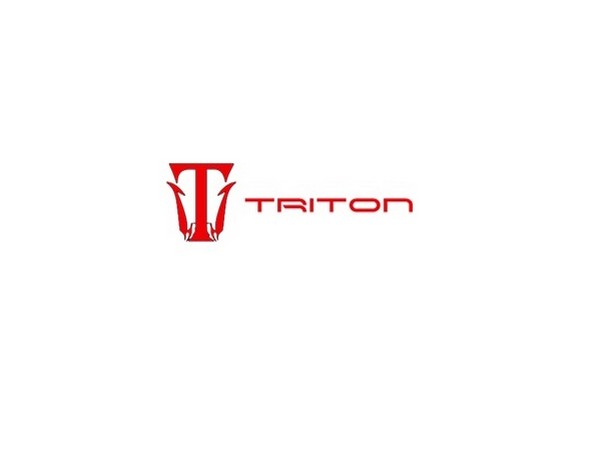 New Jersey [United States], Oct 26 (ANI/BusinessWire India): Triton-EV, the revolutionary new subsidiary of Triton Solar, a leader in solar panel and battery engineering, announced today that it has produced a 100 per cent electric- powered, full-service 18-wheeler semi-truck.
The truck, which is a hybrid of hydrogen fuels that generate electricity stored in on-board batteries, has a 220,000-pound towing capacity–the same as any comparable diesel truck on the road. Triton-EV was able to produce the prototype in just over one month, a remarkable achievement considering the typical years-long development cycle for computing vehicles in the industry.
https://www.youtube.com/watch?v=htBVQ-p-Xv8&amp;feature=youtu.be
“We decided to go for it,” explained Himanshu Patel, Founder and CEO of Triton-EV.
“Everyone was saying, ‘No, it can’t be done. It will take five years and a hundred million dollars.’ We thought, no, we can do it right now. We have the people and the components. The whole effort took 35 days. That’s the kind of team we have.” The entire effort was self-funded.
The trend in the industry is to emphasize hydrogen while using relatively few batteries. This causes an issue with torque, as hydrogen does not usually generate enough torque to haul an 80,000-pound trailer at sufficient speed and acceleration. Triton-EV took the opposite approach, with a lot of batteries and a little bit of hydrogen. “The reason we did it this way is that the hydrogen infrastructure is not there yet in the market,” said Patel.
He added, “At the same time, we can use the hydrogen as the range extender.” The truck uses a hydrogen fuel cell generator to put power back into the battery. The motor runs off the battery, which provides the necessary torque for a truck of this size. Triton-EV Semi-truck is estimated to have a range of approximately 350 miles and higher.”
“Triton-EV has not yet determined a price for the truck, but the company expects it will sell within the existing price range in the industry, which is between USD 150,00 and USD 250,000. Triton-EV is currently exploring partnership options and will also be releasing The Triton model H SUV in the coming months,” He further said.
This story is provided by BusinessWire India. ANI will not be responsible in any way for the content of this article. (ANI/ BusinessWire India)