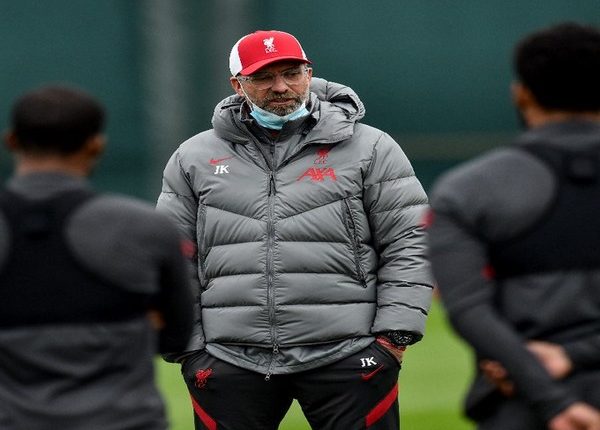 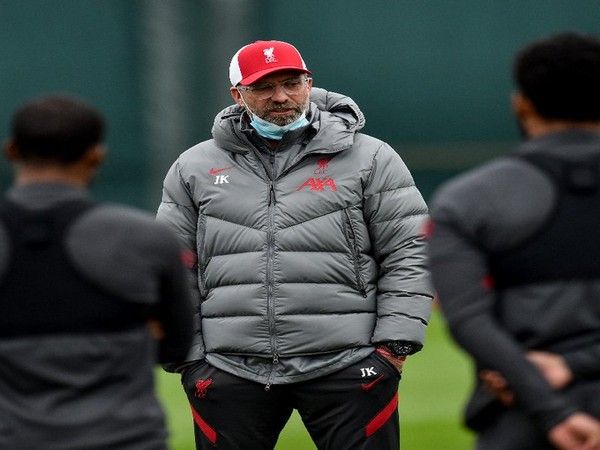 Liverpool [UK], October 26 (ANI): Ahead of the Champions League encounter against Midtjylland, Liverpool head coach Jurgen Klopp has confirmed that Thiago Alcantara, Naby Keita and Joel Matip are set to miss the clash at Anfield.
The boss expects the Reds to select from a similar squad to the one used for Saturday’s 2-1 win over Sheffield United at Anfield.
Asked for the latest injury news and whether anyone would return or be ruled out, Klopp told the club’s official website: “Not as far as I know… nobody told me yet. I don’t know exactly, probably nobody added but we didn’t lose anybody as well.”
On the availability of Thiago Alcantara, Naby Keita and Joel Matip specifically, the manager added at his pre-match press conference: “Don’t think so. It’s still what I said last week, we look day by day. It looks like we will need a few more days. For tomorrow night, they probably will not be ready.” (ANI)