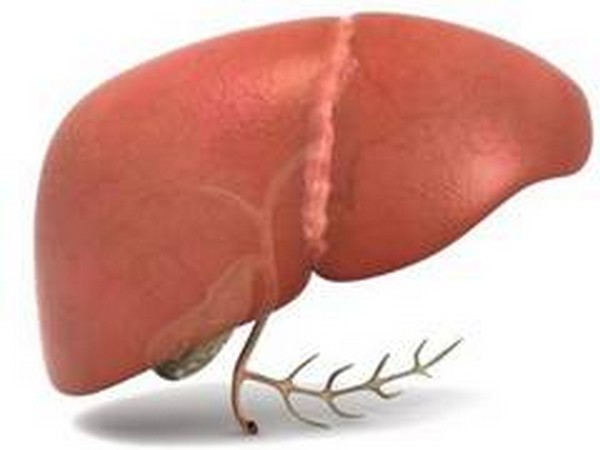 Nothing but hypocrisy: BJP slams Canada’s stand on ongoing farmers’…

Start promotion eight to six months before U-17 World Cup,…