Rahul Gandhi to address 2 rallies in Bihar on Oct 28 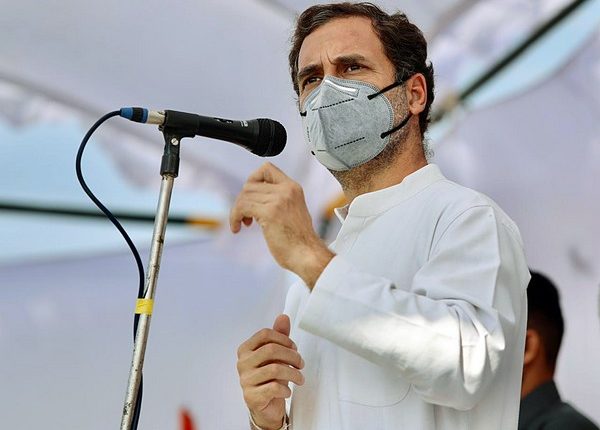 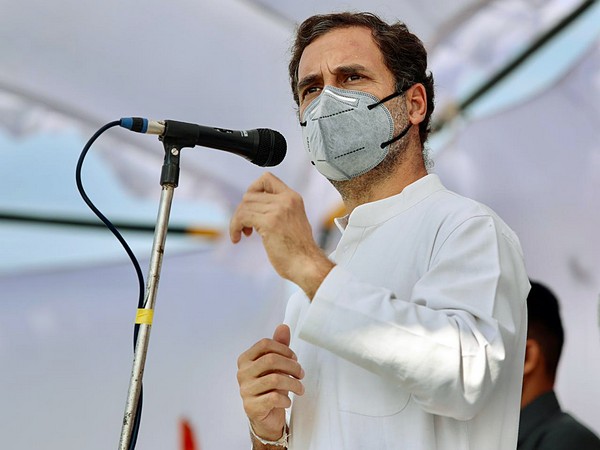 New Delhi [India], October 26 (ANI): Congress leader Rahul Gandhi will be addressing two rallies in Bihar on October 28, in Valmikinagar and Kusheshwar Asthan.
The Bihar Assembly elections will be held in three phases on October 28, November 3 and November 7. The counting of votes will be held on November 10.
While BJP is fighting the elections along with Janata Dal (United), and two other parties, while the Congress is fighting the elections under the banner of Mahagathbandhan (Grand Alliance) led by Rashtriya Janata Dal, along with the Left parties. (ANI)

Failure of ‘reverse quarantine’ lead to 61 deaths due to COVID-19 in Kerala: Report

Afraid of by-poll results BJP trying to buy what they can get: Kamal Nath

Bankers to strike next month against anti-labour measures