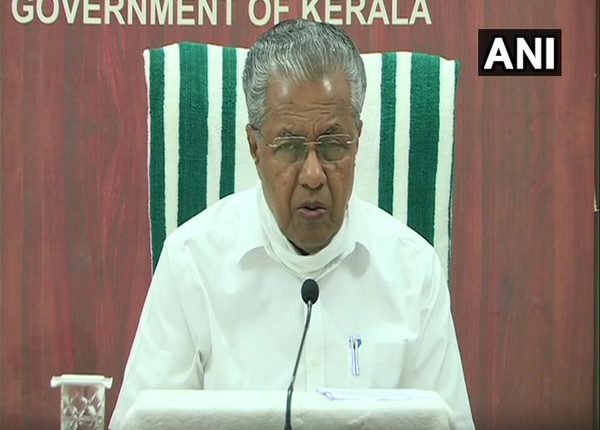 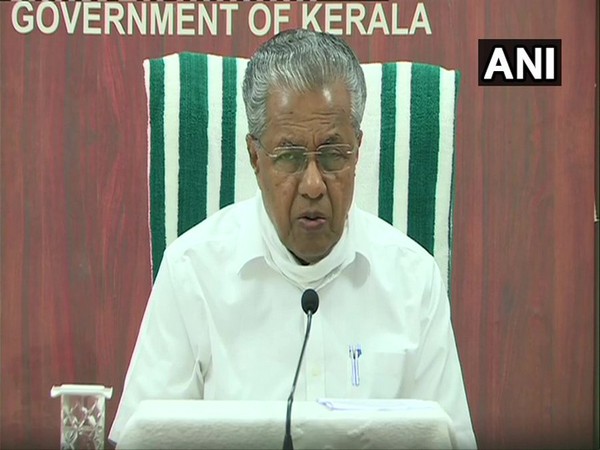 Thiruvananthapuram (Kerala) [India], October 26 (ANI): Kerala Chief Minister Pinarayi Vijayan wrote to Chief Ministers of Tamil Nadu and Maharashtra on Monday requesting them to allow direct procurement of tomato, onions, and potato (TOP) crop from farmers.
In separate letters addressed to Chief Ministers Uddhav Thackeray and Edappadi K Palaniswami, Vijayan said that currently under Central Government’s scheme, the National Agricultural Cooperative Marketing Federation of India (NAFED) is procuring these crops from farmers, and requested his counterparts to allow three Kerala state agencies Supplyco, Horticorp, and Consumerfed to directly procure crops from farmers.
“We are witnessing a sharp rising trend in Onion price recently. This is essentially due to supply-side shock and calls for interventions through procurement…Being a consumer state, people of Kerala depend substantially on the arrival of commodities from other states,” he wrote.
“There is already a scheme of Government of India, for direct procurement of vegetables like Tomato, Onion, and Potato, which compromise a good part of people’s food consumption basket… Presently, NAFED is doing this procurement,” the Chief Minister wrote further.
He requested them to kindly facilitate three agencies Supplyco, Horticorp and Consumerfed for procuring these crops directly from the farmers and FPOs in their state.
The first load of 27 metric tons onions of total of 100 metric tons that the Kerala government ordered from NAFED, reached the state on Friday morning. (ANI)