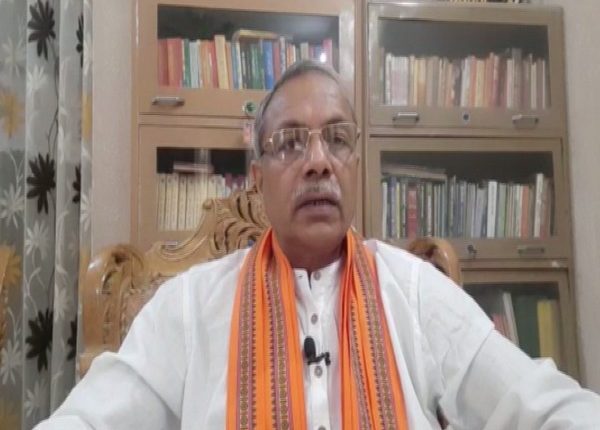 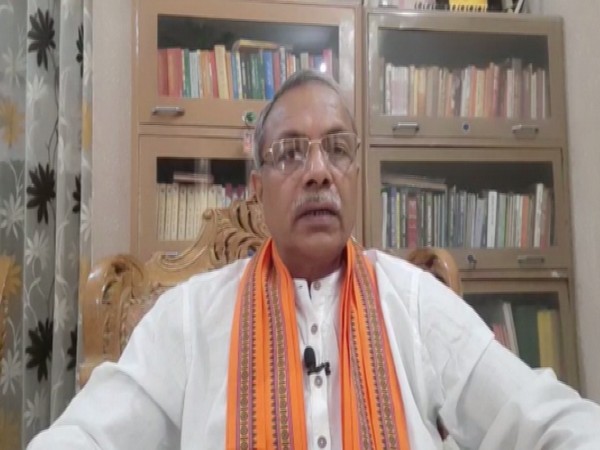 By Amit Kumar
New Delhi [India], October 26 (ANI): International Joint General Secretary of Vishwa Hindu Parishad (VHP), Surendra Jain has backed Rashtriya Swayamsevak Sangh (RSS) Joint General Secretary Dattatreya Hosabale’s reported demand for a debate on the Uniform Civil Code.
Speaking to ANI VHP leader Jain said, “What is the problem if the Common Civil Code is discussed openly, and whatever apprehensions are there, they should be neutralised. I think it is very important that there should be an open debate on the Common Civil Code in order to stop the feeling of alienation for the development of the country and to create a peaceful environment. This is the demand of today.”
The senior VHP leader further said that the demand for the Common Civil Code is very old.
“Bhimrao Ambedkar himself had placed this in the Directive Principle of the Constitution. More than four times the Supreme Court has given instructions that we should implement the Common Civil Code. There is no country in the world without a uniform law for its citizens. If India also has such a law, what can be the problem?” asked Jain.
“Some people say that this is an attempt to impose the Hindu agenda but those people forget that how many times the people of Hindu society have accepted the amendment in their practices,” he added.
RSS Joint General Secretary Dattatreya Hosabale had on Sunday reportedly said there should be a public debate on the Uniform Civil Code. He, however, left it to the government to decide if it was time to bring a bill on it or not. The RSS is the ideological mentor of the Bharatiya Janata Party. (ANI)

Hedge just an attention seeker, even his party doesn’t…