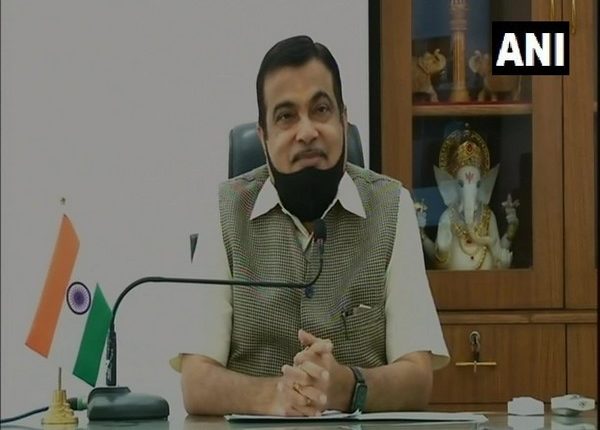 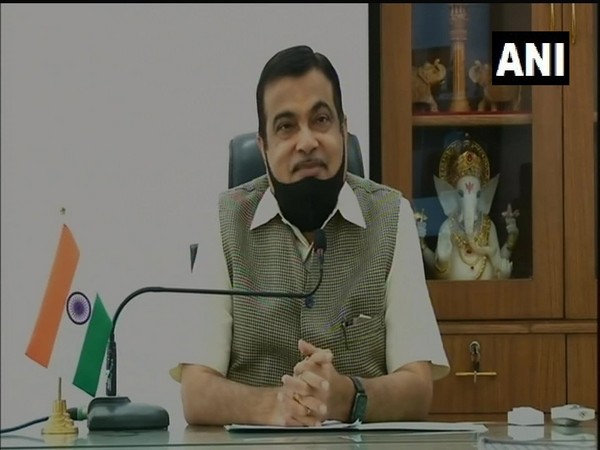 Nagpur (Maharashtra) [India], October 26 (ANI): Union Road Transport and Highways Minister Nitin Gadkari inaugurated National Highways Authority of India’s (NHAI) new building in Nagpur through video conferencing on Monday.
Speaking at the occasion, the Minister said it is “matter of shame” that despite the tender of the building having been passed in 2011, it took nine years for completion of the project and “that time has come to act against the non-performing employees” of the organisation.
“It took two governments and nine Chairmen to complete the project. The tender was passed in 2011 and it was delayed for nine years because of indecision. We are completing Delhi-Mumbai highway that will cost more than Rs 1 lakh in next two years but it’s a matter of shame that this Rs 200 crore building took about 10 years to get completed,” the minister said.
“NHAI needs to undergo reforms. Time has come to act against non-performing employees of NHAI. GM and CGM will directly report to me,” he added.
The project proposal for NHAI’s new building was approved in 2008, and the tender was passed in 2011. Minister of State of Road Transport and Highways, General (Retired) VK Singh was also present during the virtual inauguration of the project. (ANI)