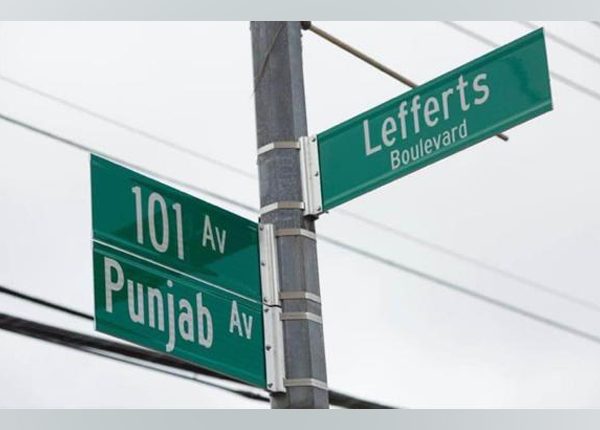 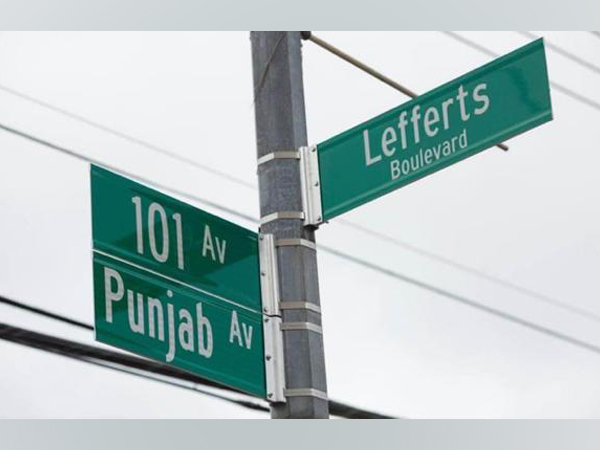 New York [US], October 26 (ANI): The day October 23, 2020, would go down as one of the most significant days in the history of the Punjabi community of New York when a part of a busy avenue was named Punjab Avenue.
101 Avenue, from 111 Street to 123 Street has been co-named as Punjab Avenue.
The inauguration was done on Friday, October 23 by Council member Adrienne Adams who had moved the motion in the New York City Council for the renaming of the Avenue, in view of the strong presence of the Punjabi community in the area.
It may be mentioned that the two largest Sikh shrines (Gurudwaras) are situated between Lefferts Boulevard and 113 Street. Besides, the entire stretch has businesses run by Punjabis.
Among those present at the inauguration were Assemblyman David Weprin, managing committee members of Gurdwara Sikh Cultural Society and Baba Makhan Shah Lobana Sikh Center, and prominent members of the Punjabi community, including Herman Singh, President of Omni Mortgage, H.S. Toor, and Jay Jasbir Singh.
The media was present in strength. A couple of TV channels, which included CBSWLNY , NY 1, PTC TV, JUS Punjabi, among others, and Punjabi, Hindi and English language desi newspapers also covered the event.
According to CBS New York, the street that has now been co-named as Punjab Avenue was a two-year joint effort of several South Asian groups and City Council Member Adrienne Adams.
“This community has been underserved, not really recognized… Invisible, which is a travesty, knowing everything that all of our community brings to this wonderful district,” said Adams and added that the Punjabi community deserved to be acknowledged as they have helped to build Richmond Hill.
“Some of the hardest working people are of the South Asian community… Folks who have been here for a very long time,” Adams said further as quoted by CBS New York.
Harpreet Singh Toor, former president of the Sikh Cultural Society said, “Just because we look different, it doesn’t mean that we are not humans or we are lesser Americans.” Rajwinder Kaur, a member of the Community Education Council, District 28 echoed the same sentiment and added, “It means a lot. We really feel respectful that we are recognized.” (ANI)

Protesting farmers to celebrate May Day as Mazdoor Kisan…

Not a serious candidate?! Caitlyn Jenner accused of bailing…