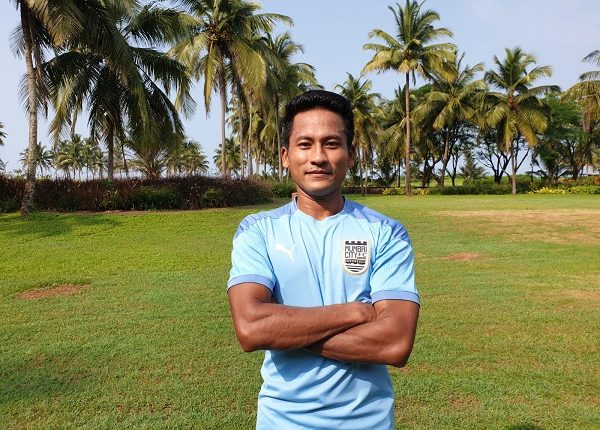 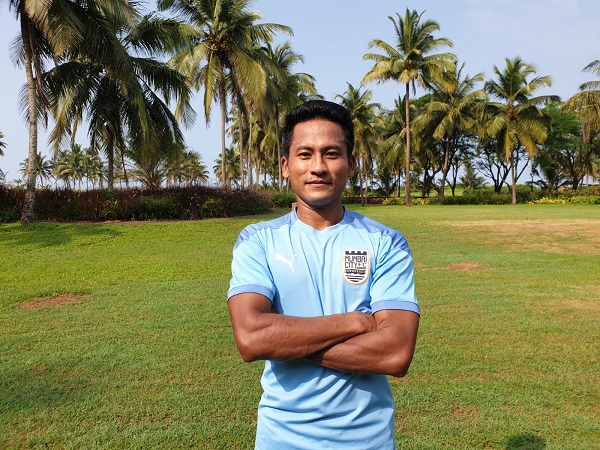 Mumbai (Maharashtra) [India], October 26 (ANI): Ahead of the upcoming Indian Super League (ISL) 2020-21 season, Mumbai City FC on Monday announced the signing of defender Tondonba Singh.
The 25-year-old left-back joins the Islanders on a two-year contract.
“This is a new chapter in my career that I’m eager to begin and I am delighted to be here. I’ve been playing in the ISL for two seasons now and to be a part of a project like Mumbai City’s is in line with my ambitions as a footballer,” Tondonba said in an official statement.
“Coming here is certainly going to help me grow and develop as a player and a person and I can’t wait to give my best for the club and win games with Mumbai City,” he added.
Having started his youth career at Neroca FC, Tondonba made the switch to senior football with the Manipuri club. He went on to feature for them in a successful I-League 2nd Division campaign in 2016/17 and impressed in Neroca’s debut I-League season as he went on to play every minute of their 2017/18 campaign.
The following season, Tondonba moved to ISL side Chennaiyin FC and made 26 appearances across all competitions over two seasons for the Chennai outfit.
“Tondonba is a tenacious and talented footballer. He is a proven performer in the ISL and he has qualities that can add a lot to our squad. He has been a part of successful teams in the past and we’re confident he can contribute positively at Mumbai City,” said Head Coach, Sergio Lobera. (ANI)

Tejashwi wave is similar to Modi wave of 2014: Rajeev Shukla

Scindia to be in MP on counting day