Harsh Vardhan takes dig at Congress over farm loan waiver promise, says no one can befool people of Bihar 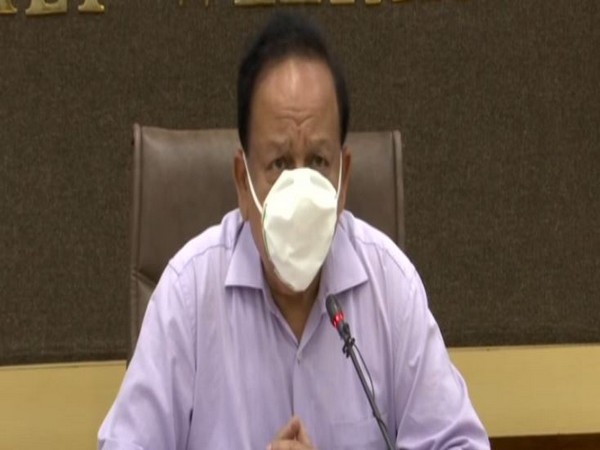 New Delhi [India], October 26 (ANI): Union Health Minister Harsh Vardhan on Monday took a dig at Congress over its promise of waiving loans of farmers in poll-bound Bihar and said nobody can befool the people of the state.
“This is Bihar, the public here knows everything. No one can befool people here,” the minister said in a tweet in Bhojpuri.
The minister was responding to a tweet from Congress about its poll promise of waiving off loans to bring prosperity in lives farmers and it fulfilling all promises made.
Bihar will go for the first phase of polling on Wednesday. The polling for the other two phases will be held on November 3 and 7 and counting of votes will take place on November 10. (ANI)

Steve Jobs was master at ‘casting spells’ on…