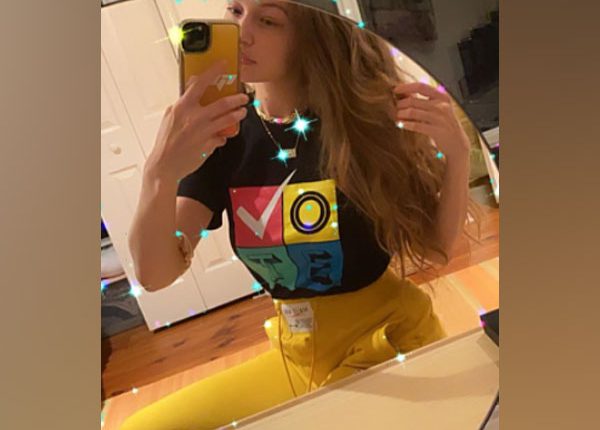 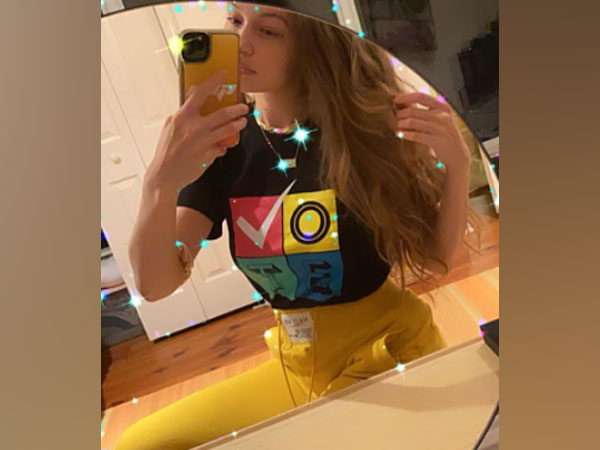 Washington [US], October 26 (ANI): Sharing a picture of herself, American supermodel Gigi Hadid on Saturday (local time) encouraged her fans to vote in the upcoming presidential election.
The new mom took to Instagram to share a picture of herself in a black T-shirt reading ‘vote.’
She also penned a long caption about voting and how she has cast her vote for “an America” she wants her daughter to see.
“I voted absentee last week with my daughter next to me, for an America I want her to see; but not just for us – for fellow Americans that are less privileged, with hope for a nation that is unified, that is empathetic, & for a leader that is compassionate,” Gigi wrote in the caption.
The 25-year-old supermodel went on to express how proud she feels for each American who has or is planning to cast their vote in the upcoming election.
“YOU HAVE A WEEK AND A HALF, IF YOU’RE VOTING EARLY IM PROUD OF YOU. IF YOU MAILED IN YOUR ABSENTEE BALLOT I’M PROUD OF YOU. (&& if you dropped it off at your County’s Board of Elections Office or at an Early Polling Site I’m proud of you!!),” she wrote.
“IF YOU’RE GOING TO THE POLLS ON NOVEMBER 3RD I’M PROUD OF YOU. Whatever your PLAN, I’m proud of you; make sure you have one !!! Let me know below,” she added.
Gigi had earlier last month welcomed a baby daughter with her musician boyfriend Zayn Malik. (ANI)